MŰTŐ is an artist-run independent platform and art collective. Our mission is to create a physical space for young artists to experiment and to find new ways of creation. We show diverse programs to expand the boundaries of art, focusing on emerging artists. We build our community through a critical curatorial approach and democratic structure based on DIY culture. 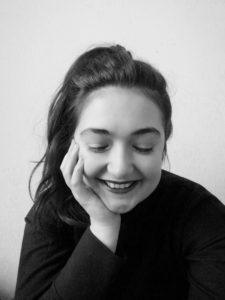 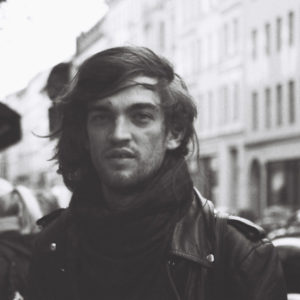 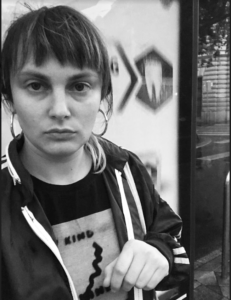 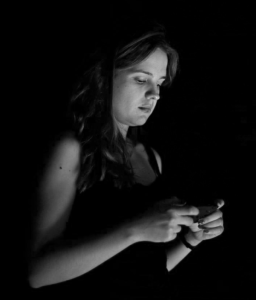 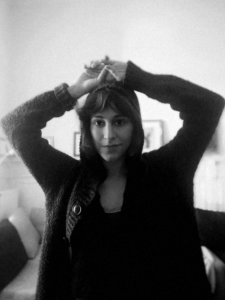 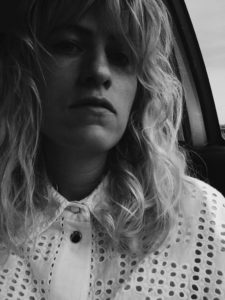 MŰTŐ was founded in 2016 in Budapest. In the past four years we organized over 37 exhibitions and more than 22 music performances, participated at two international art fairs for non-profit institutions (in Stockholm and Helsinki) and collaborated with artists, musicians and artist-run galleries from Eastern-Europe to the USA.

As a DIY cultural initiative MŰTŐ is built on a constant dialogue across a collective of artists and curators. Our project is a community-run gallery and as such, the values of cooperation and openness are inherent in our structure. The existence of MŰTŐ is not only reliant on the team behind it but also on the support and participation of the local alternative music and art scene.

Even before the pandemic, Hungarian cultural politics had been characterised by the refusal of critical contemporary thought and the systematic exclusion of independent, self-organised cultural initiatives from the state-run infrastructure and its funding bodies. The post-pandemic economic crisis only made those tendencies even more apparent, while it also verified the increasingly important role that DIY cultural initiatives have in the local context of contemporary culture and its communities and future possibilities.

We’ve been building an international web of long-term collaborative partners whose work is reliant on mutual interest, reciprocal dialogue and creative solutions. In our 2019’s open call we received more than 100 proposals from Hungary and abroad. The half of our yearly program is based on international artist’s proposals. As a joint program we invite local and regional musicians or performance artists. This has grown into organising two international events funded by different grants. An international performance festival – funded by Summa Artium, called Sandbox Festival, where real time efforts collide with virtual ones, where the traditions of performance, happening and action expand and bring about an event where the consumption of art becomes a shared experience. We realize this event with past collaborators and new partners in Spring 2021, in Budapest.

In February 2020 we launched the Alterum – Artist-run network in the CEE region, Visegrad Fund project that focuses on non-profit, artist-run galleries as increasingly important platforms in the context of contemporary Central and Eastern Europe.