Exhibition of MŰTŐ group at the Budapest Gallery

MŰTŐ is an artist-run independent platform and collective founded in 2016 in Budapest. Its mission is to create a physical space for young artists to find new ways of creation. Its community is built through critical curatorial practices and the democratic ideas of DIY culture. Reflecting on the suffocating air of art world institutions, on the difficulties faced by young artists because of it, and on the lack of dialogue, MŰTŐ tried to find an alternative. 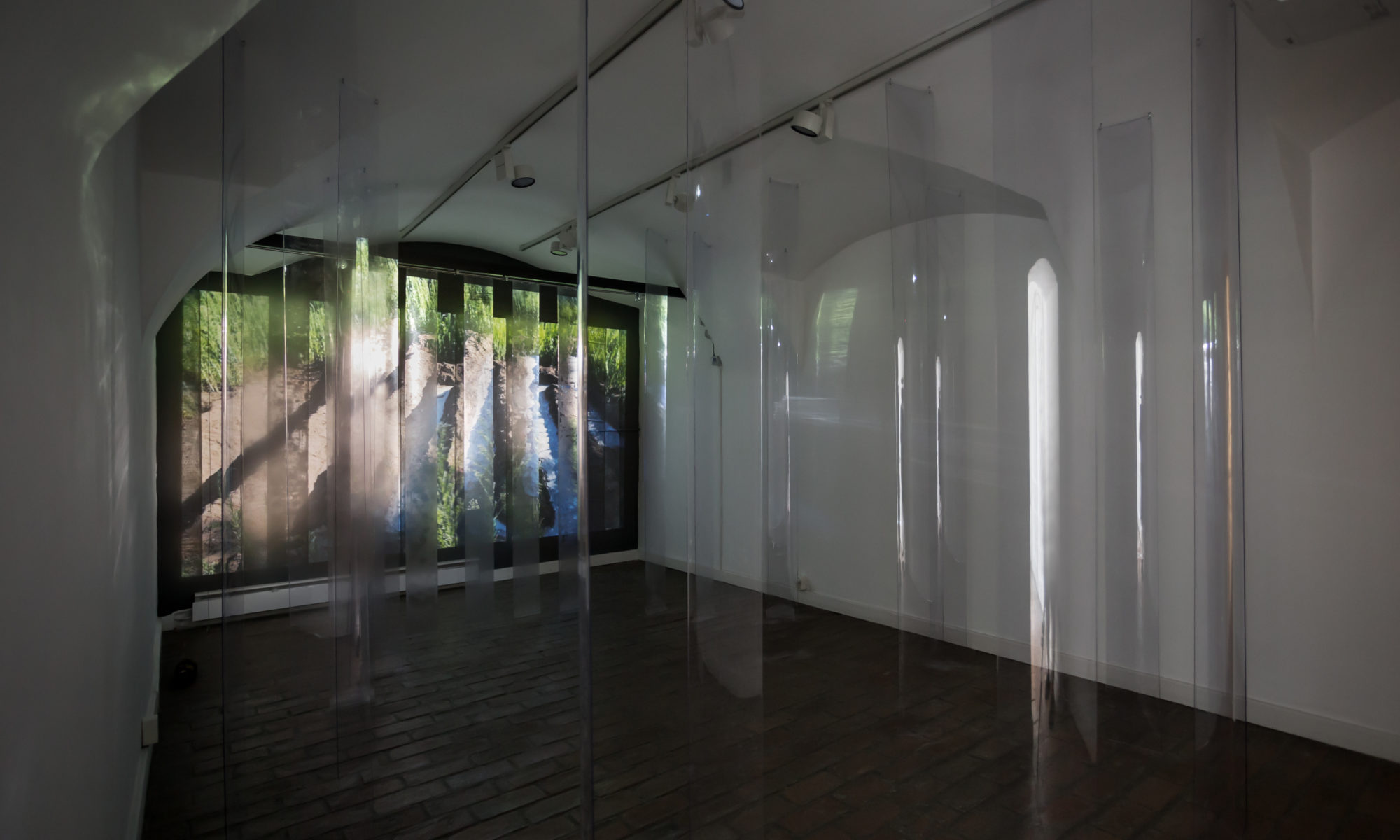 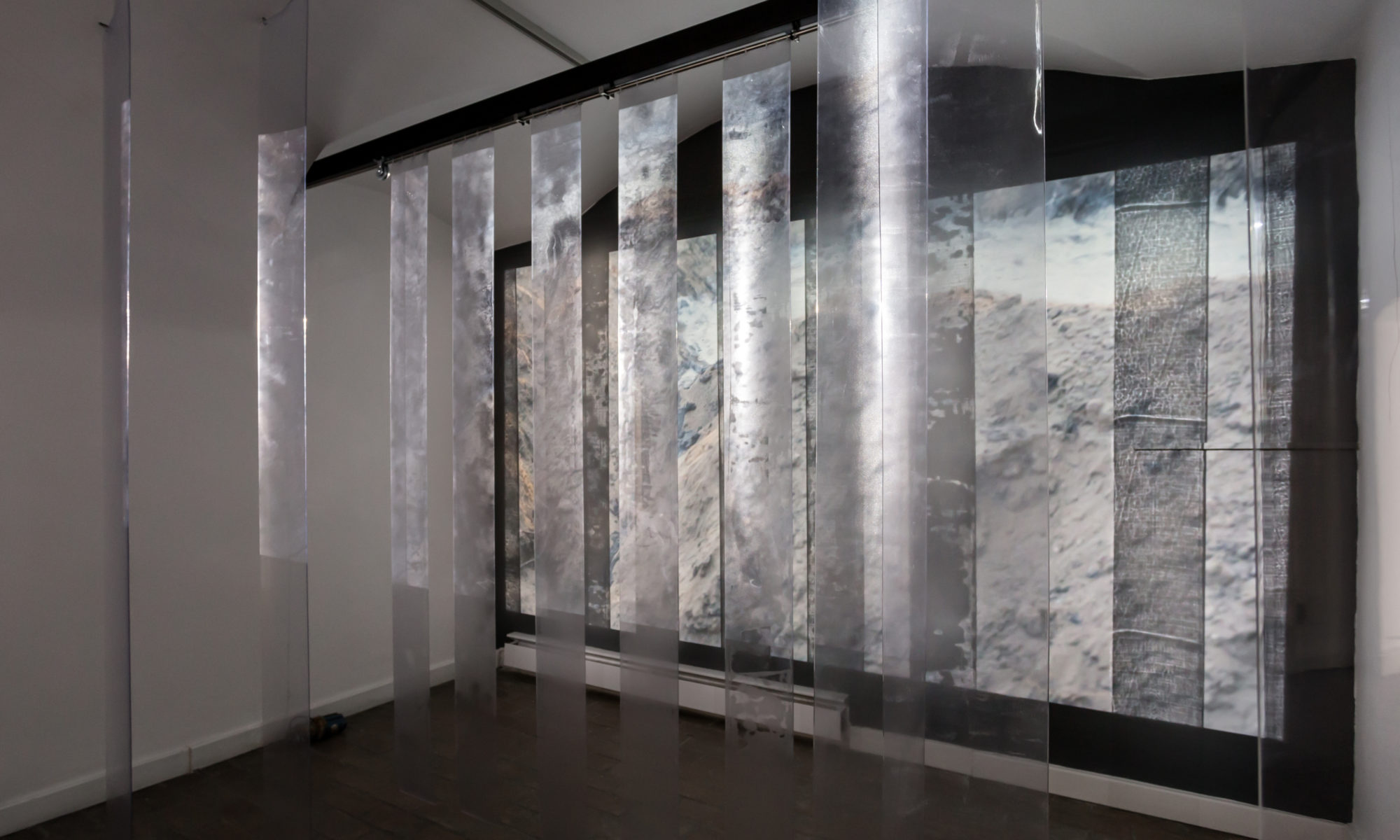 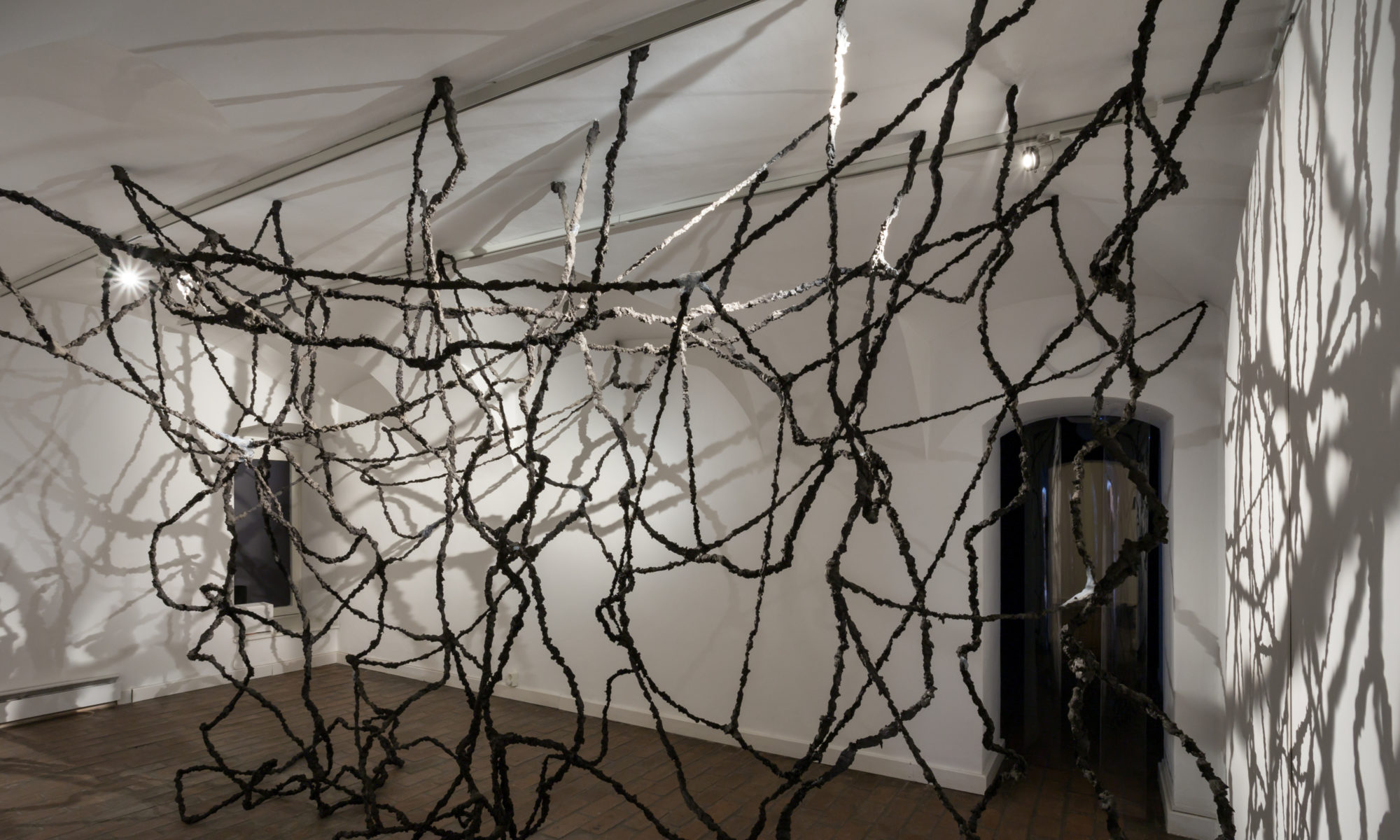 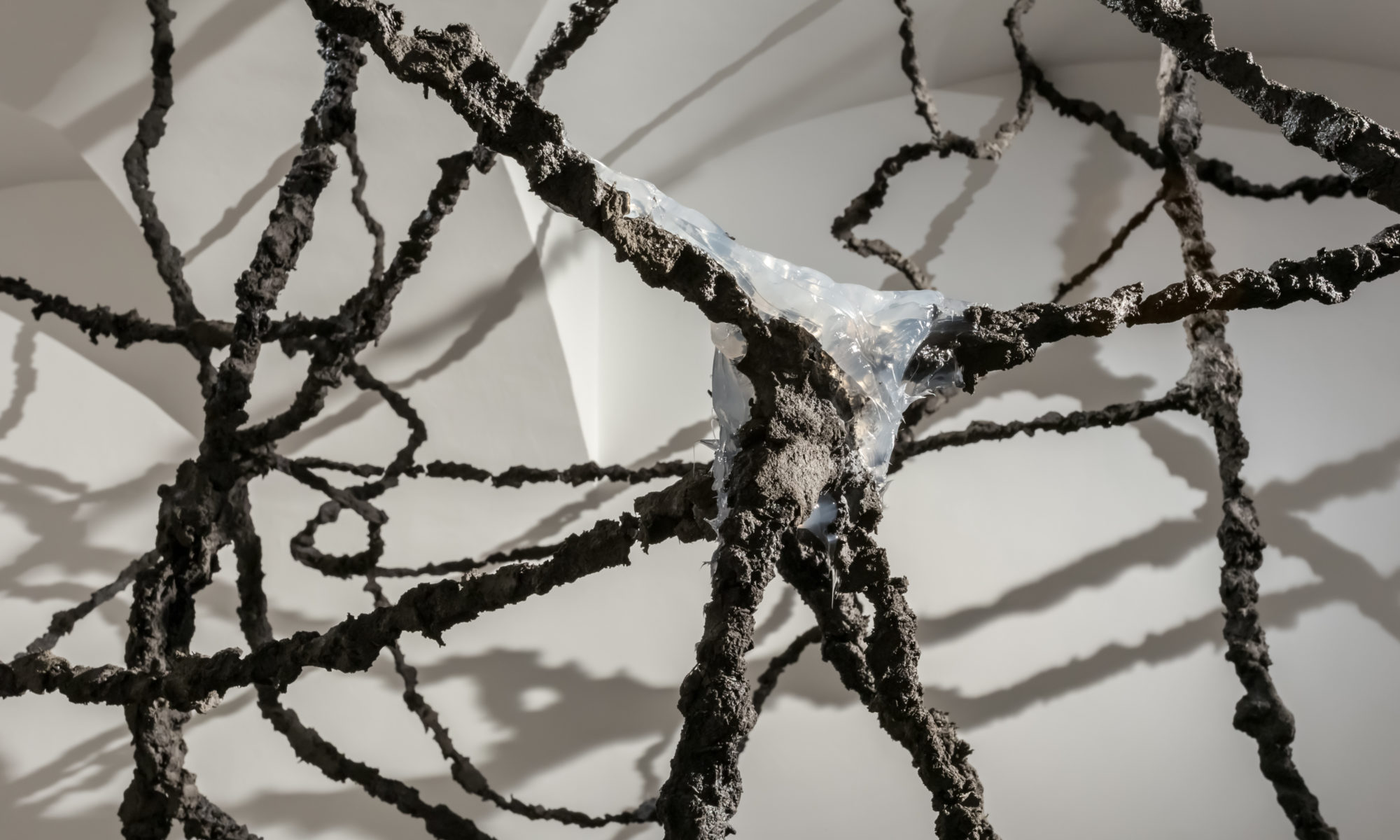 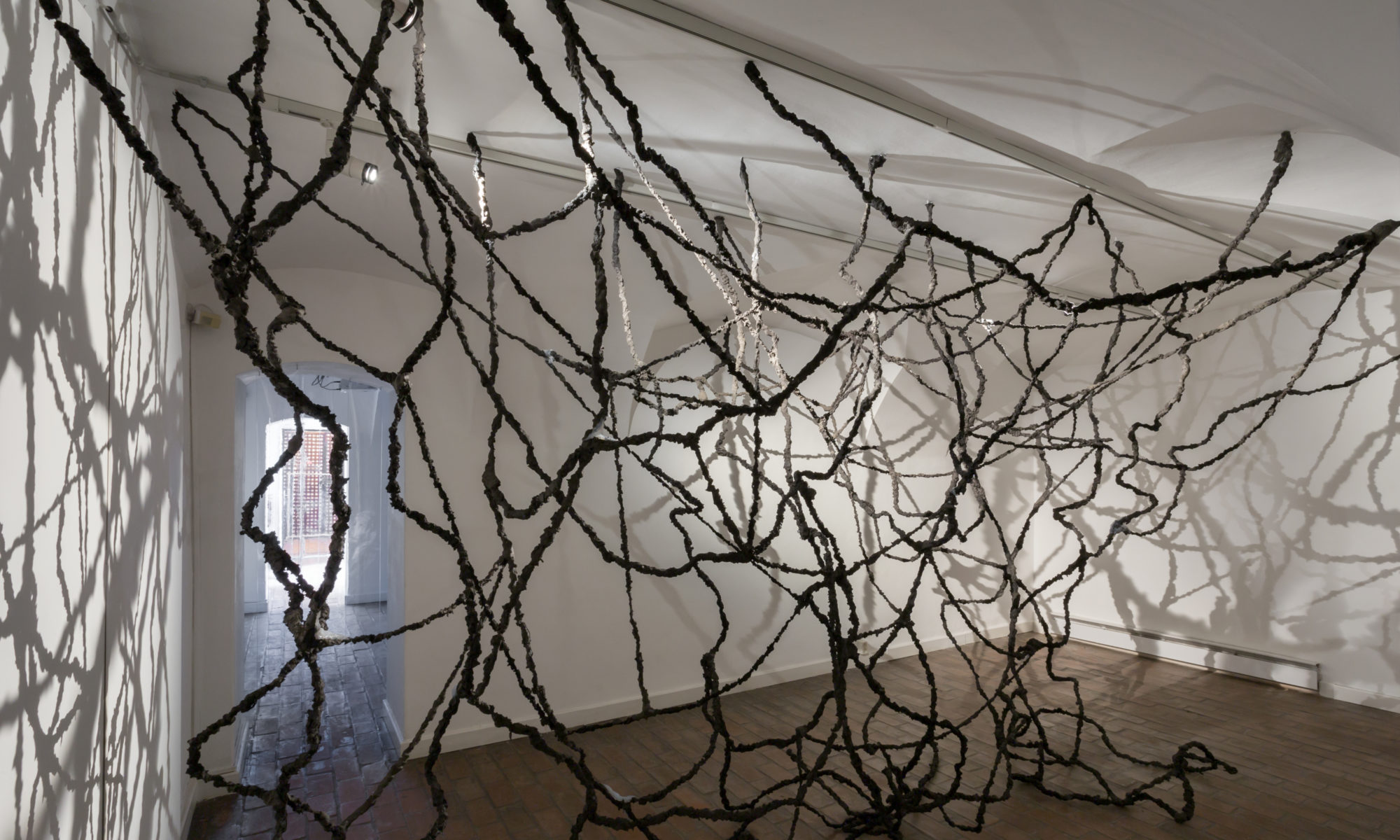 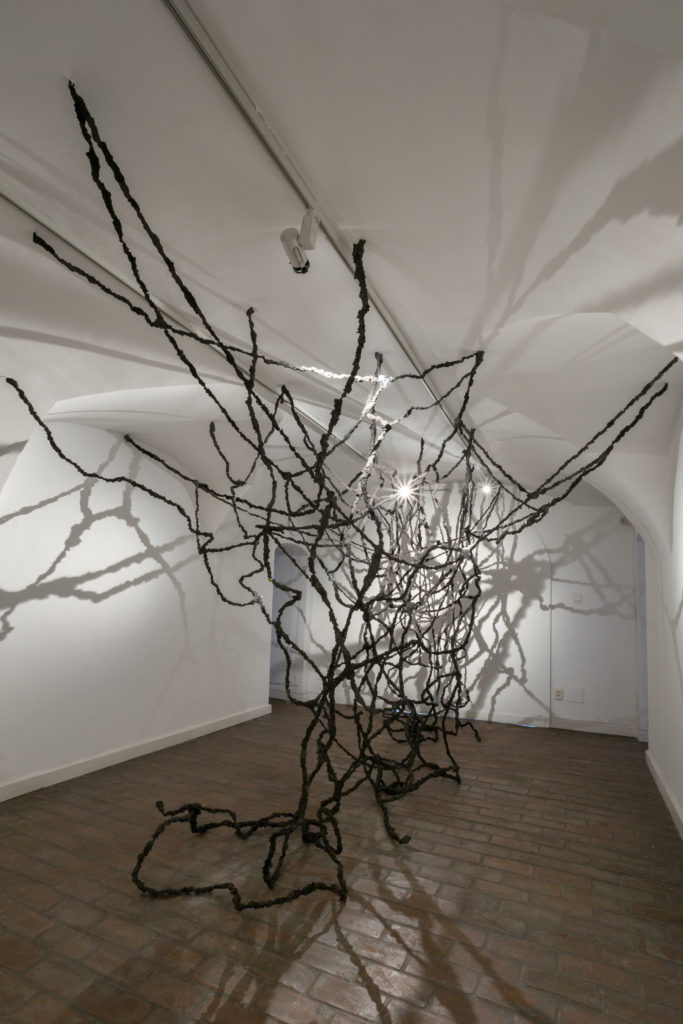 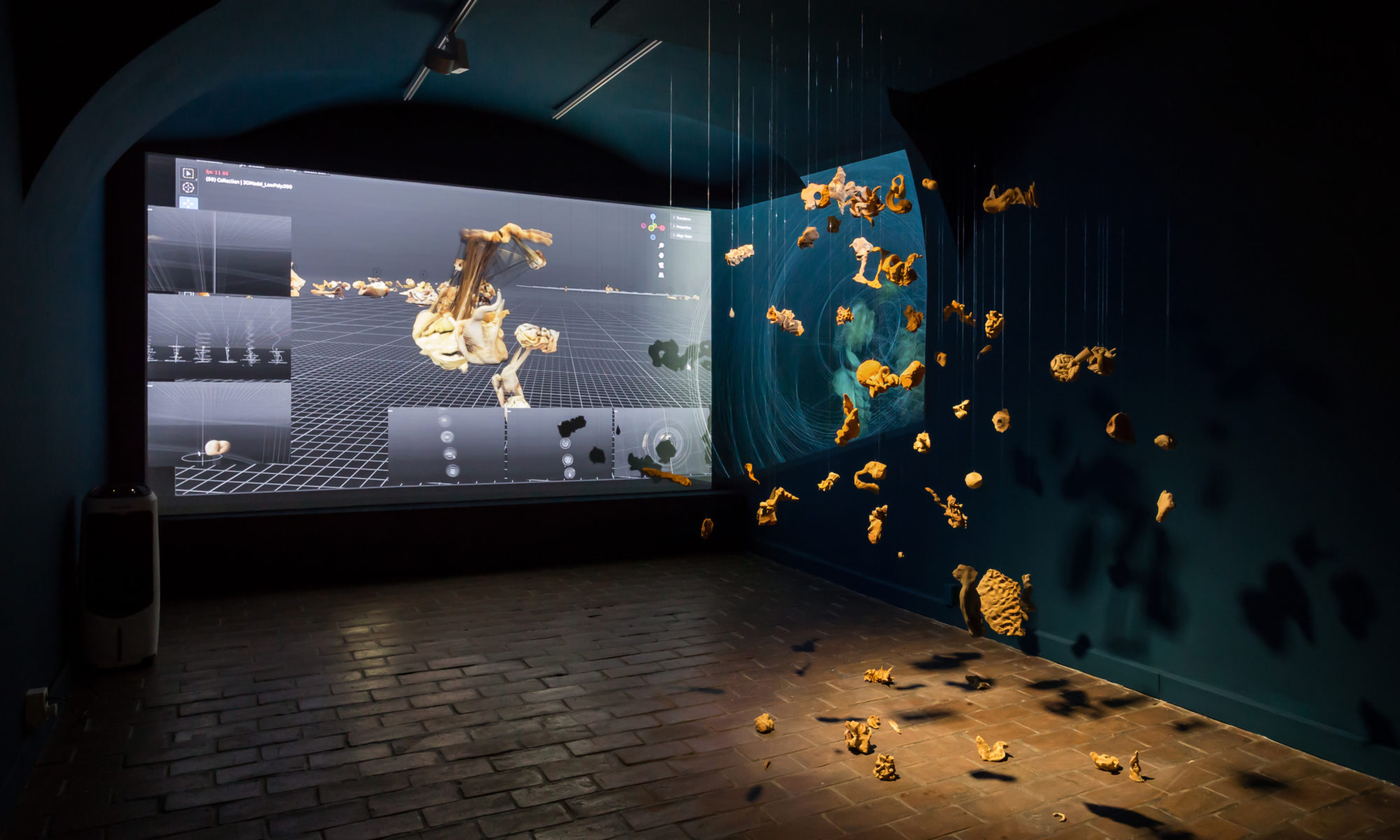 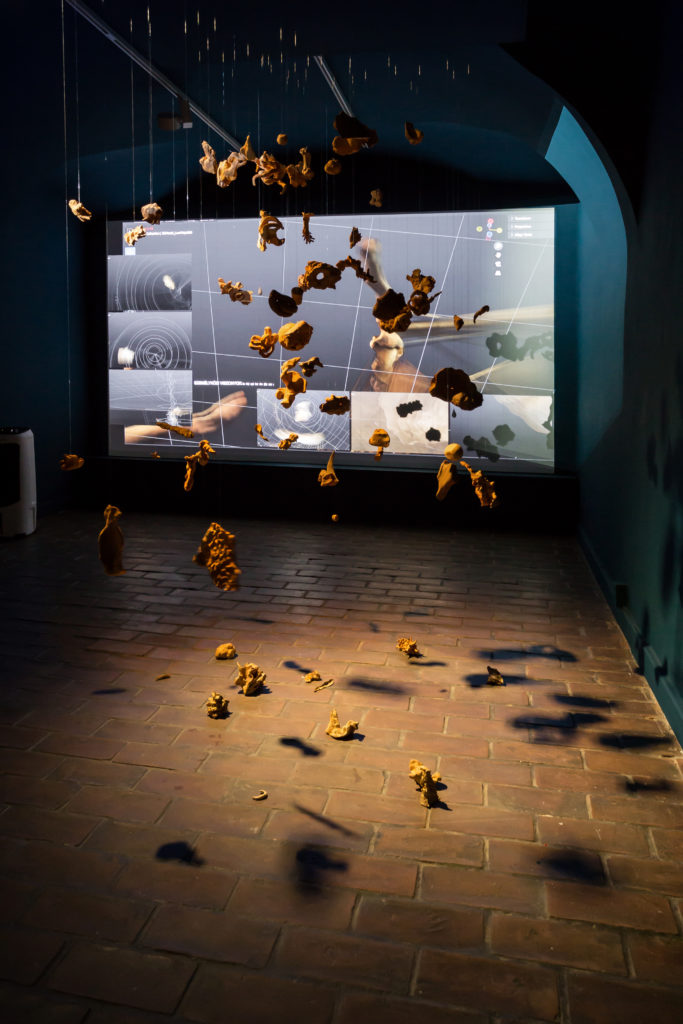 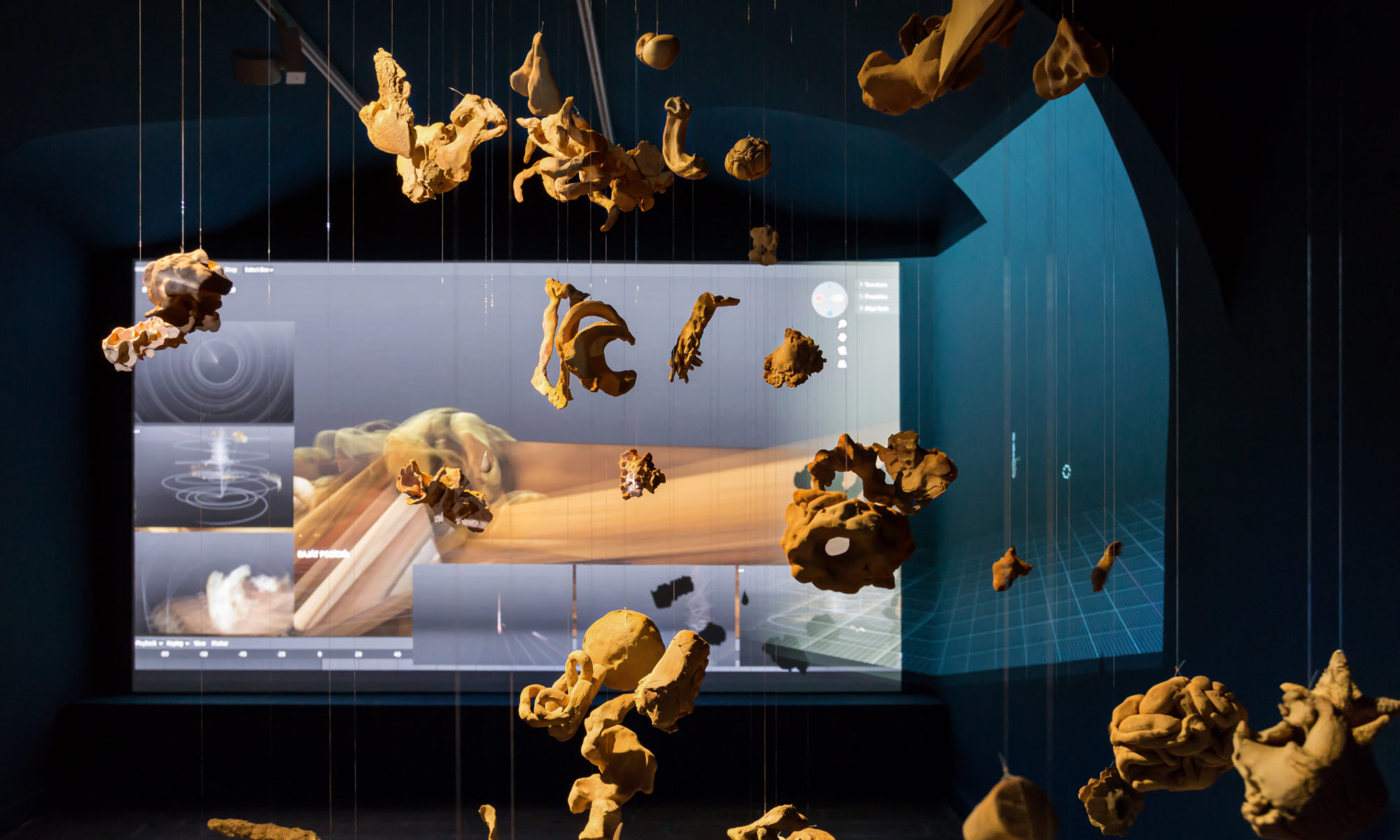 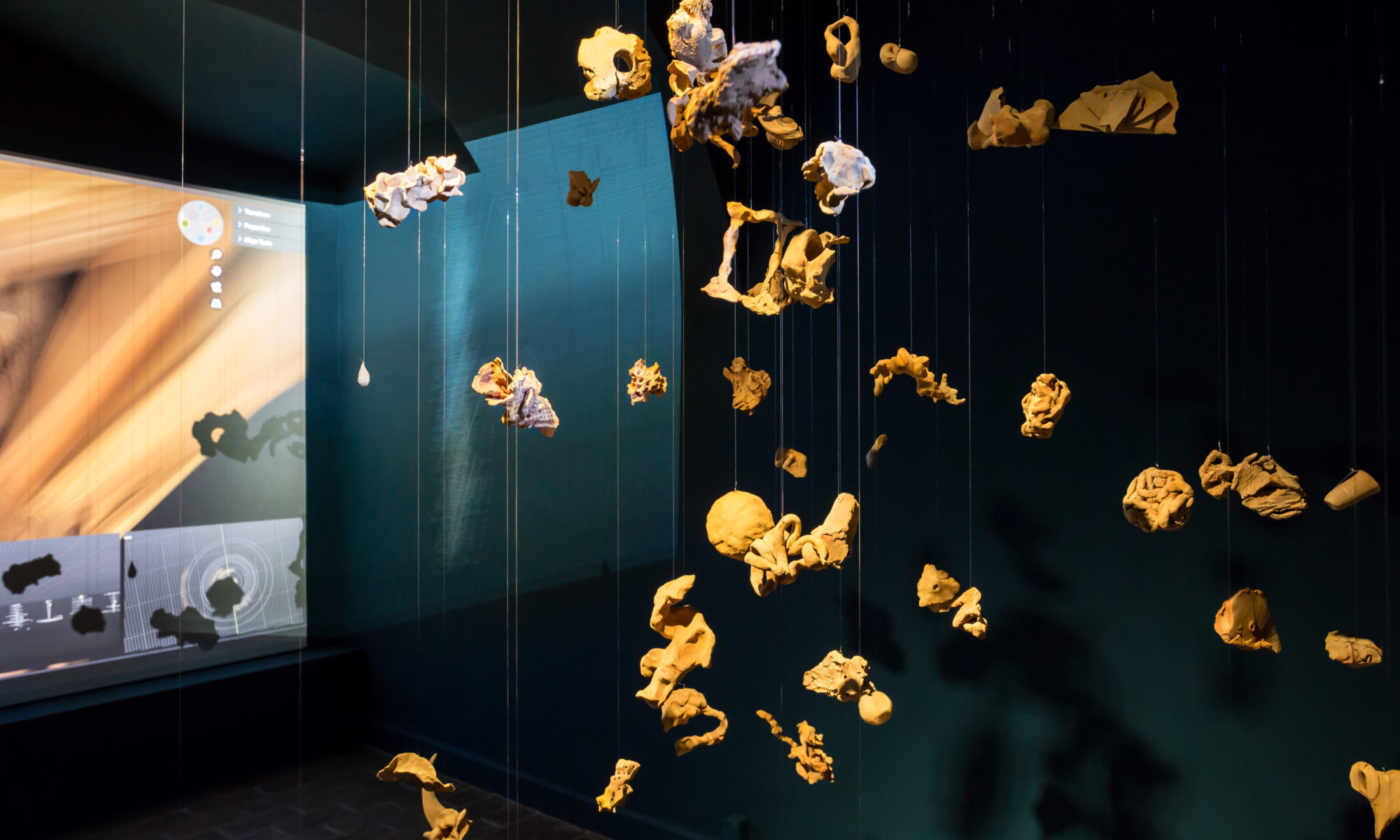 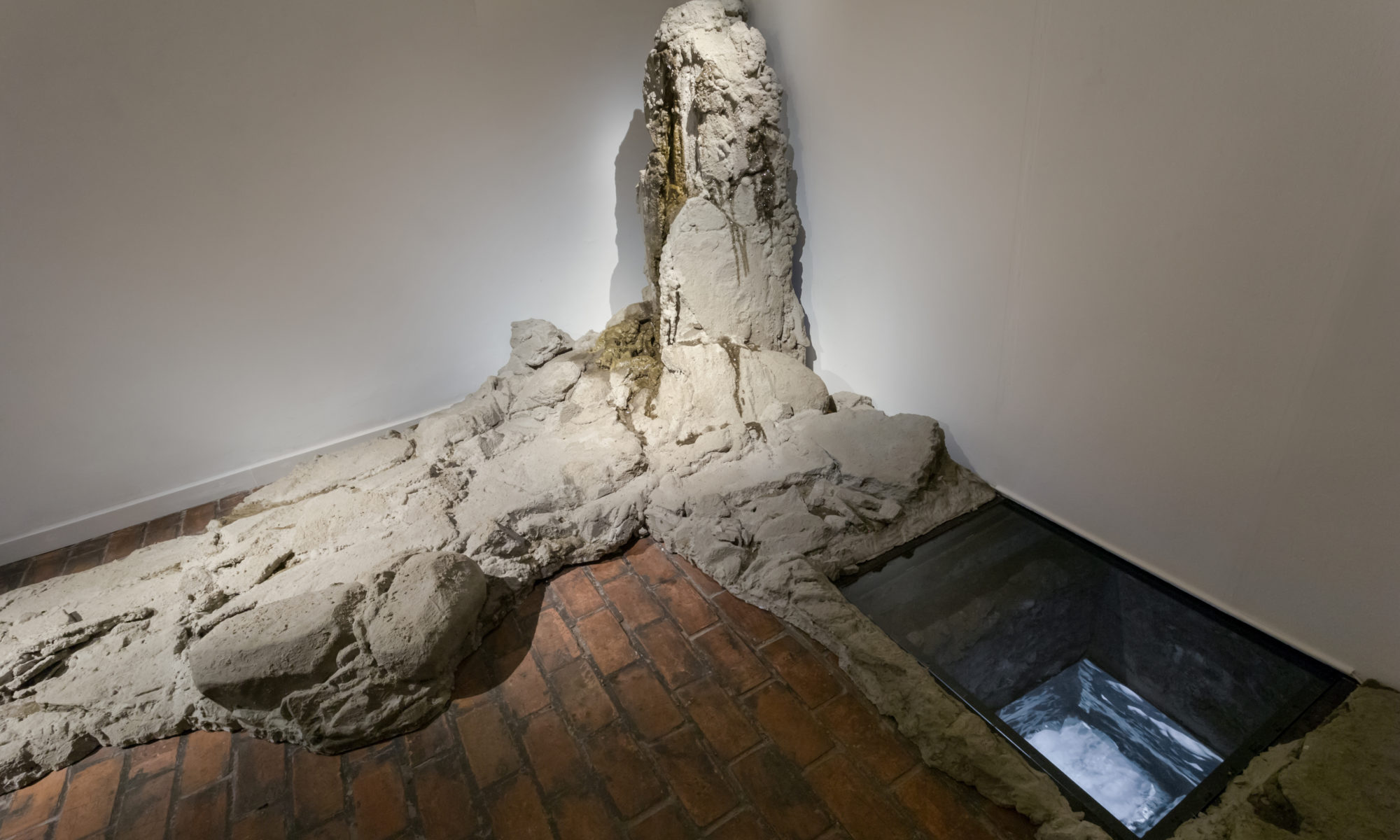 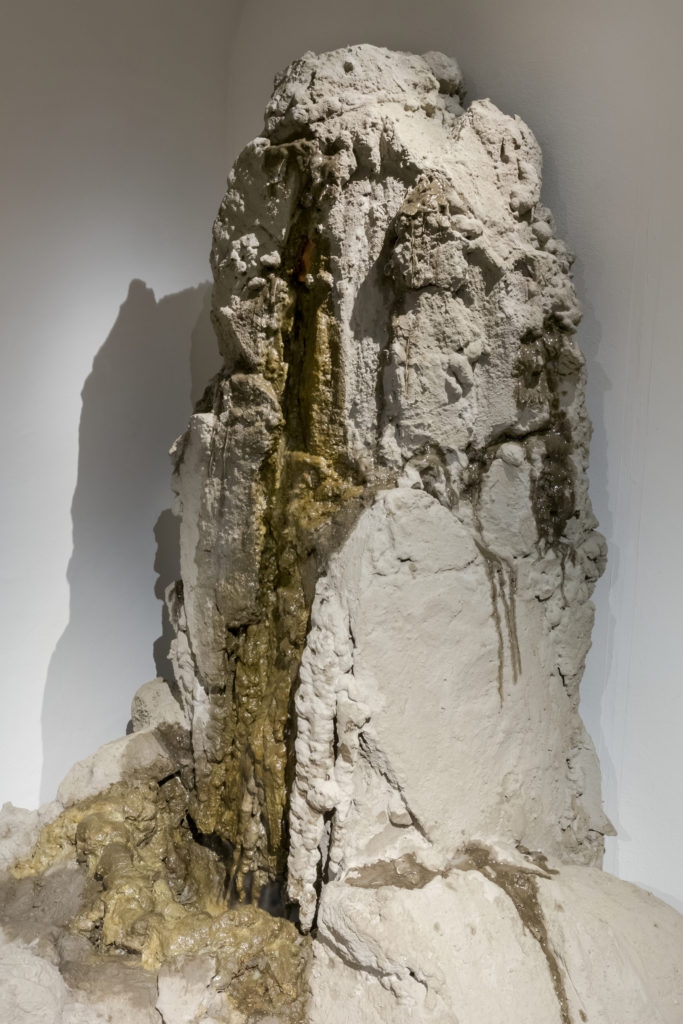 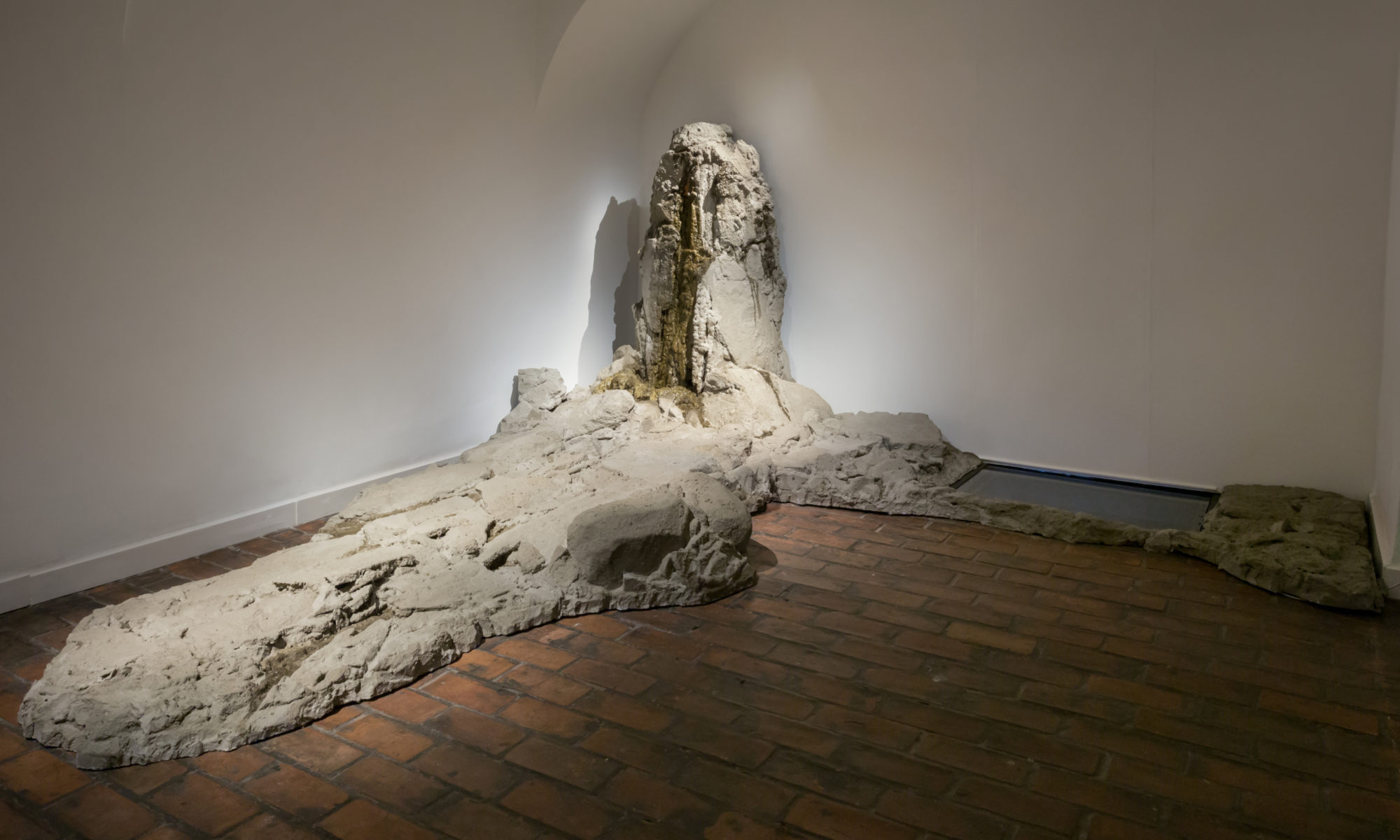 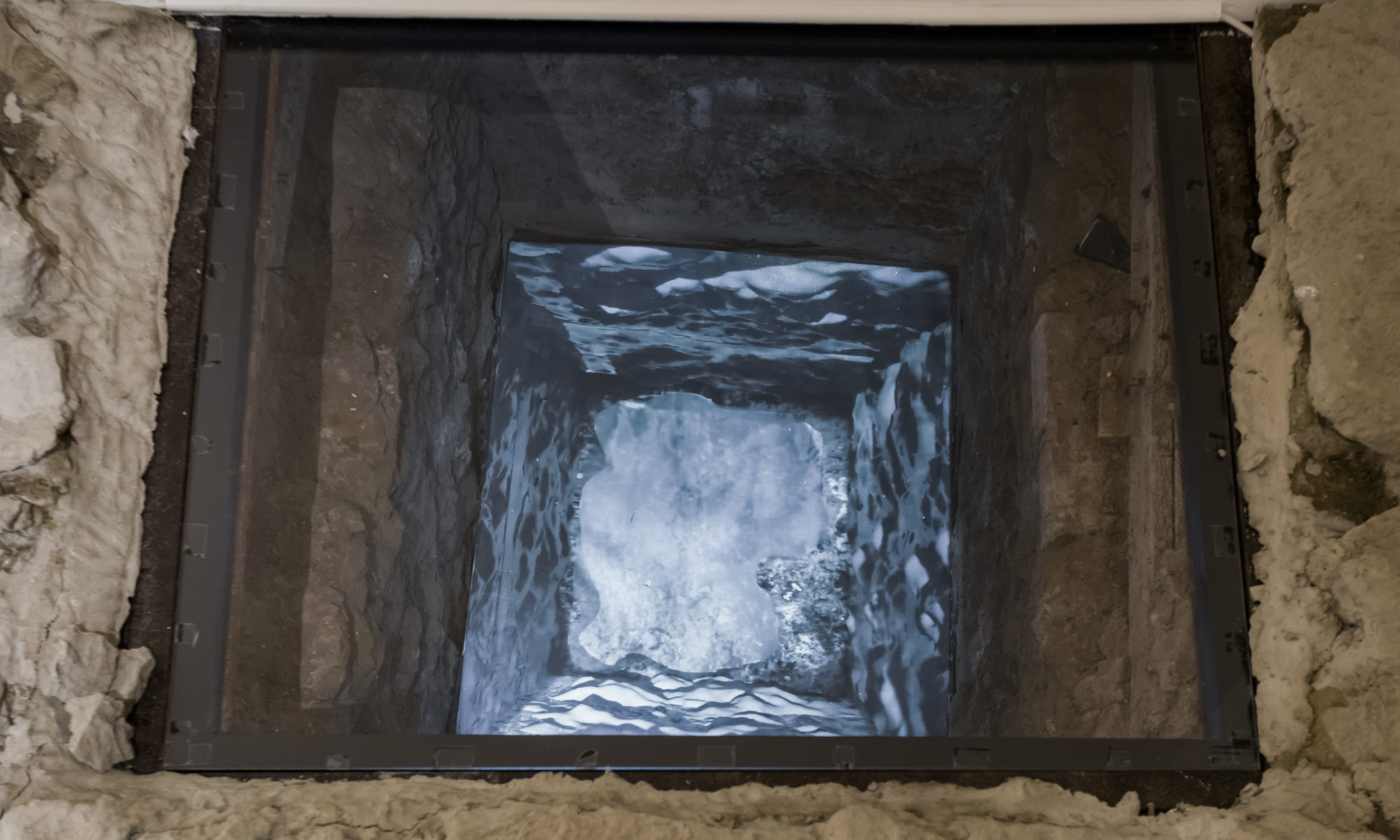 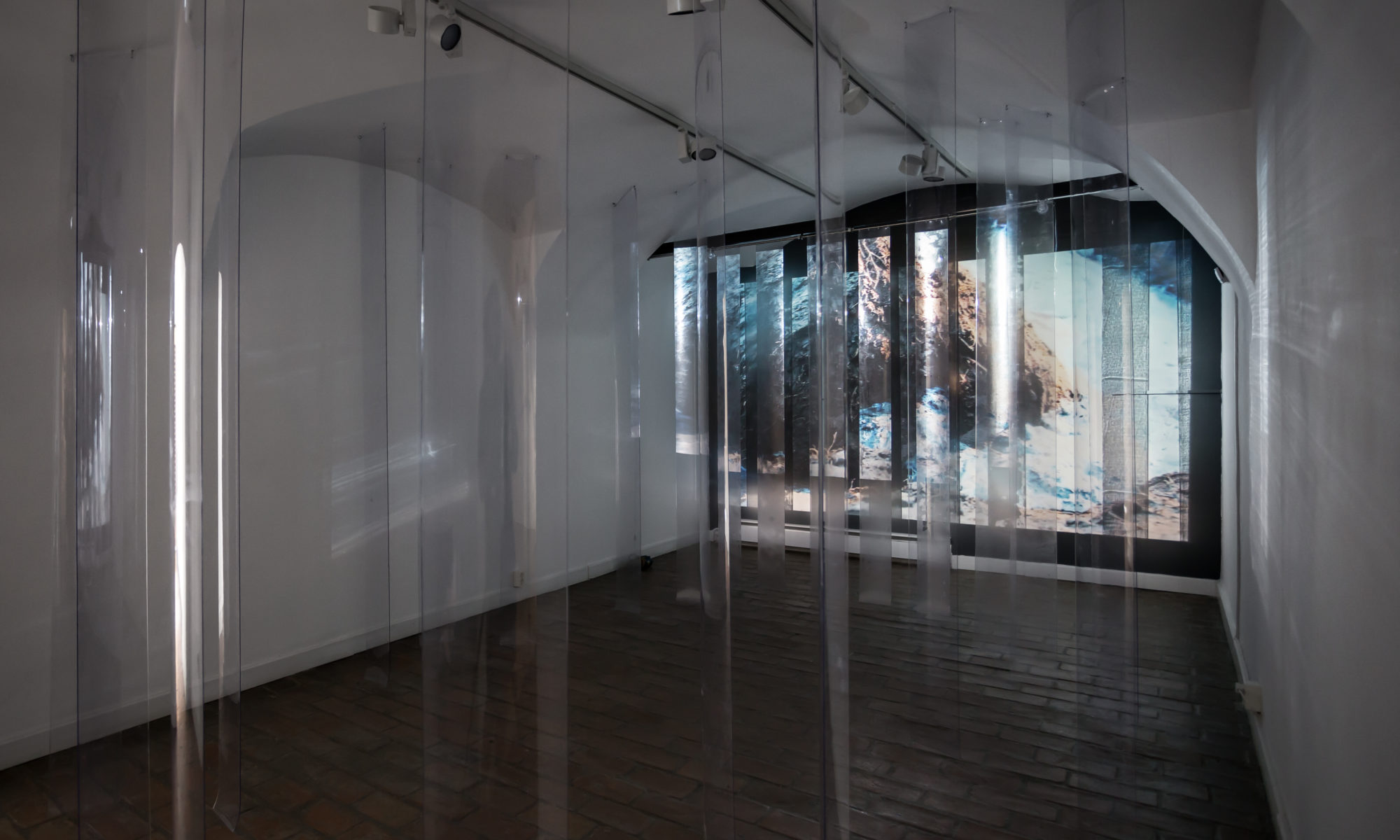 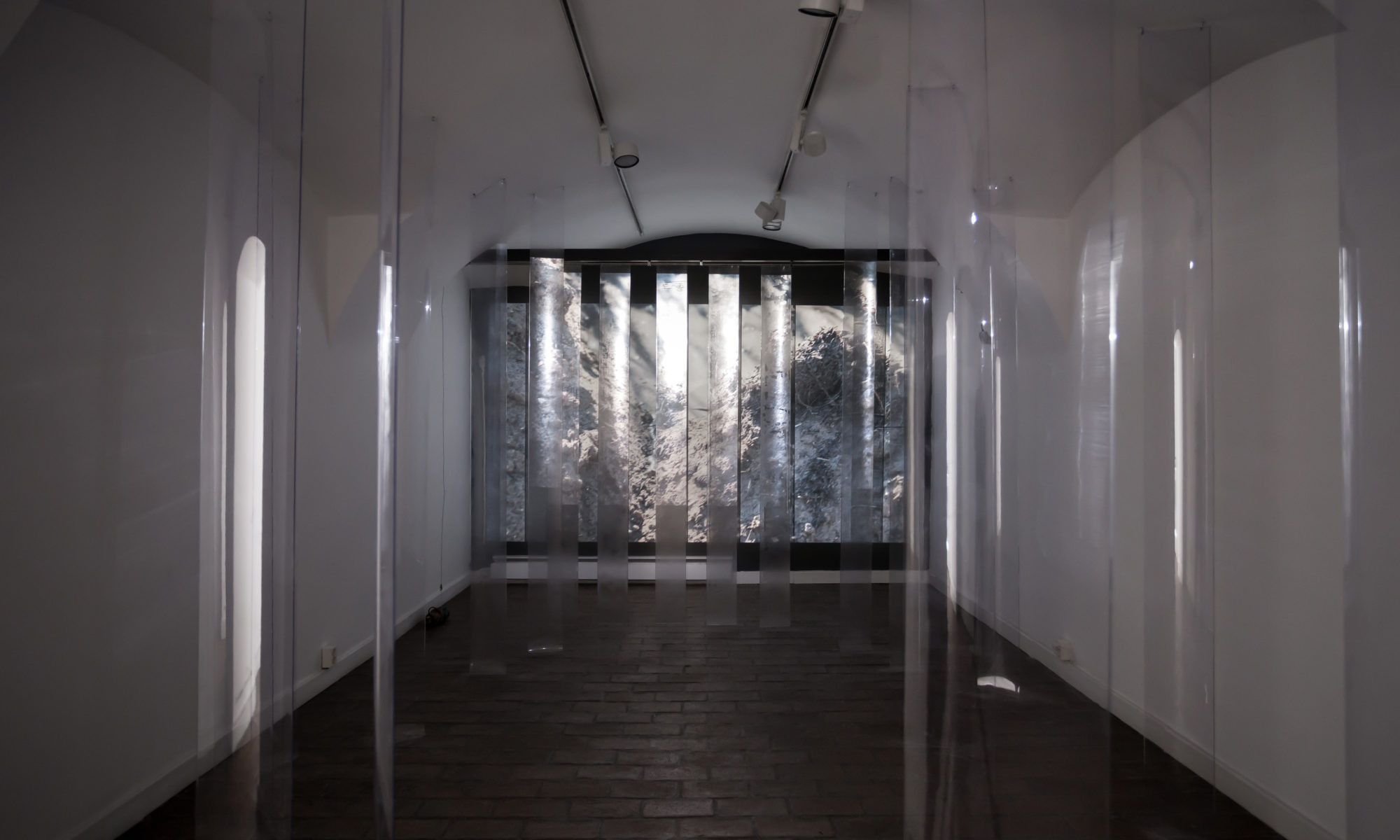 In the group’s 6-year history, this exhibition is the first where the eight members not only work together in a collectively created scene – in exhibitions, performances, and music events – but also, literally, create together. This Untamed Field I Know Well is, then, both an experiment and a complex work of art: an attempt at self-definition that explores the boundaries and connections between the individual and the community.
Often, collectives are formed to empower their members – to counteract individualism and alienation. We must, however, not overlook the fact that the past decades have seen a growing need for a sense of community and that the increasing number of collaborative art projects hints at reasons that go beyond individual needs, which must also be seen as a reaction to social issues. With this exhibition, MŰTŐ takes account of our possibilities for thinking about community. It sees the community as a creature, an entity, whose functions can be described through the metaphor of the body. Using the ideas of Italian philosopher and theorist Roberto Esposito and exploring community through the concept of immunity, the exhibition is a system model where excessive self-immunization, a hermetically sealed-off community, is replaced with an open immune system – a community that is expanding. This theory, rather than closing off the community to outside impulses and influences, and risking self-destruction, opens its borders too, or even integrates, these stimuli. The resulting community is, then, an open system that constantly changes, changing, in turn, its environment.