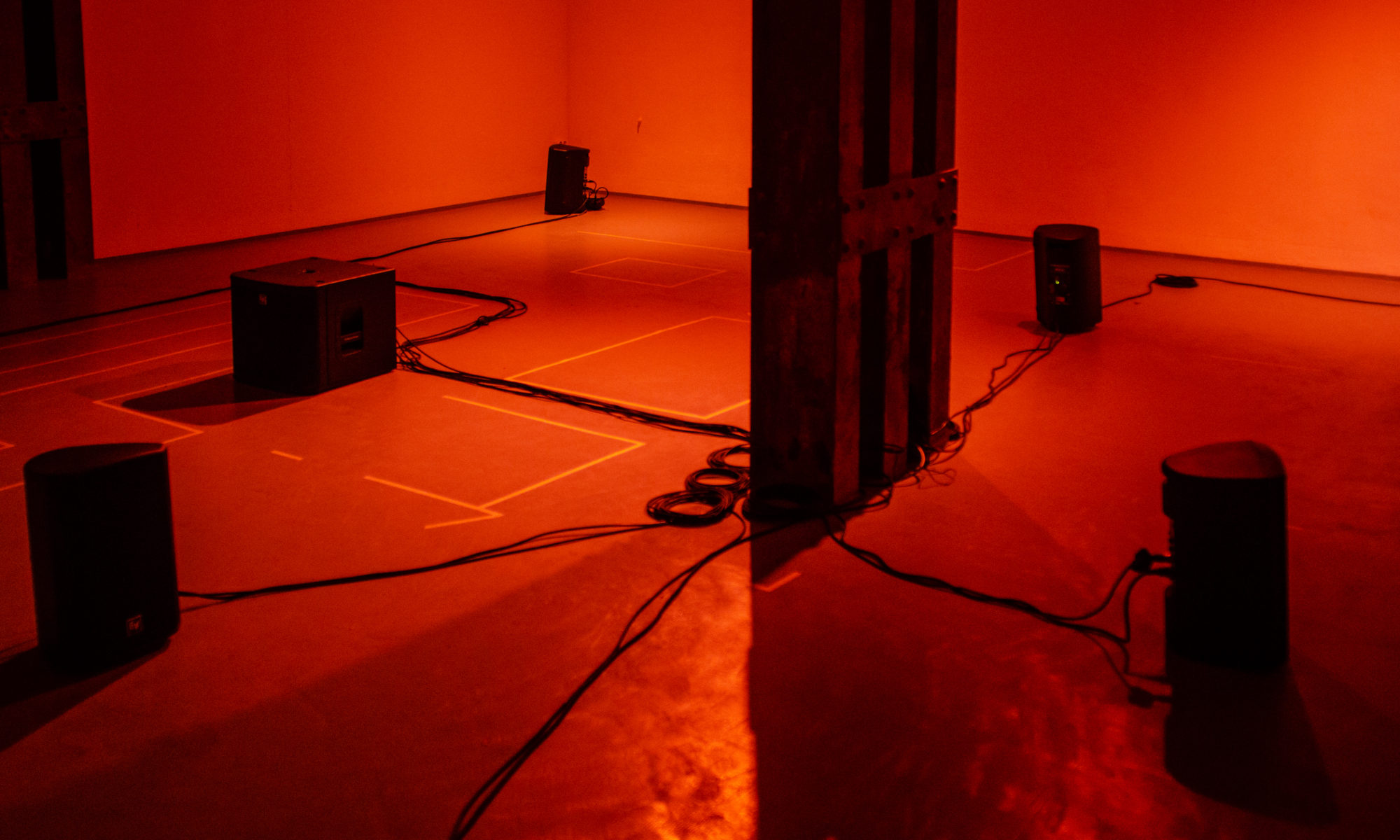 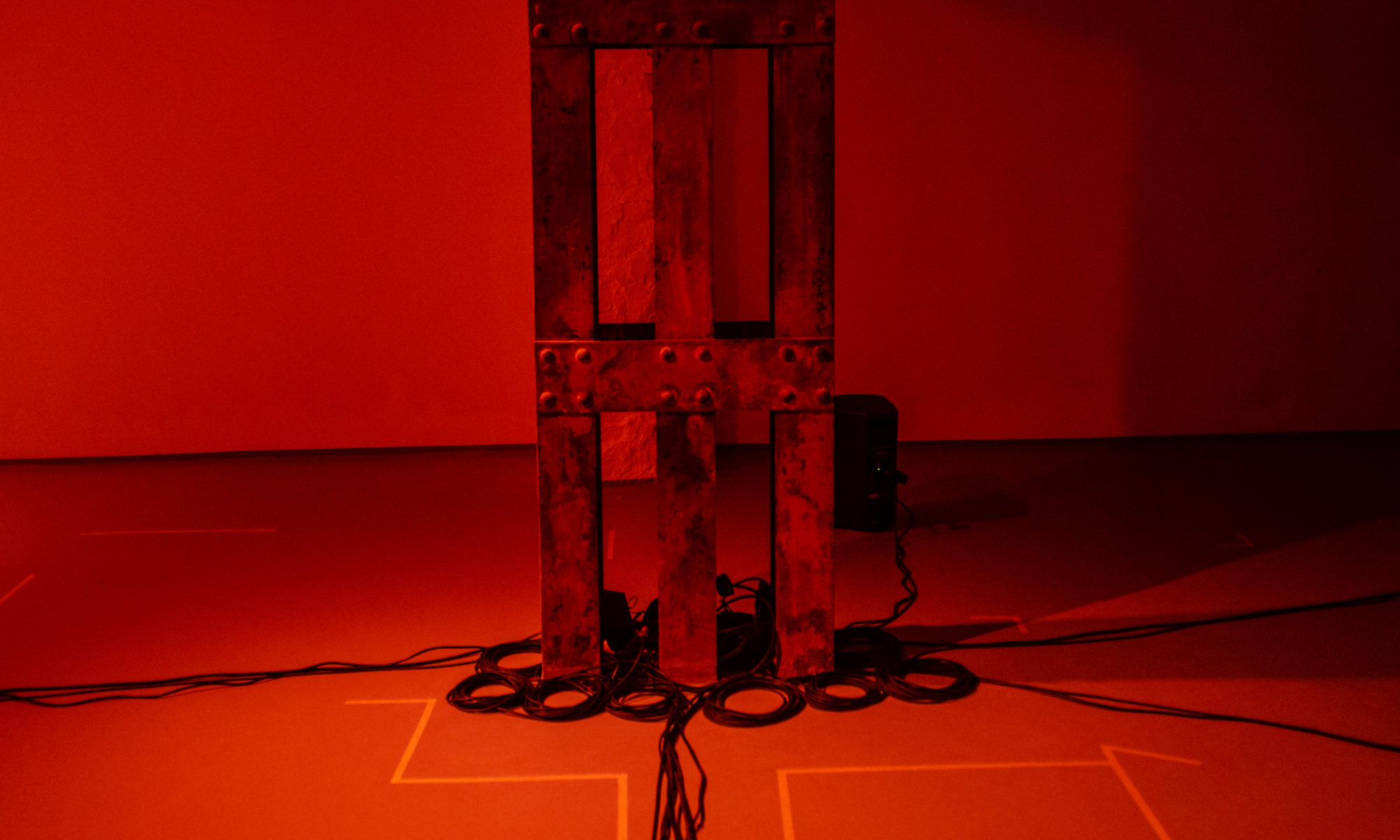 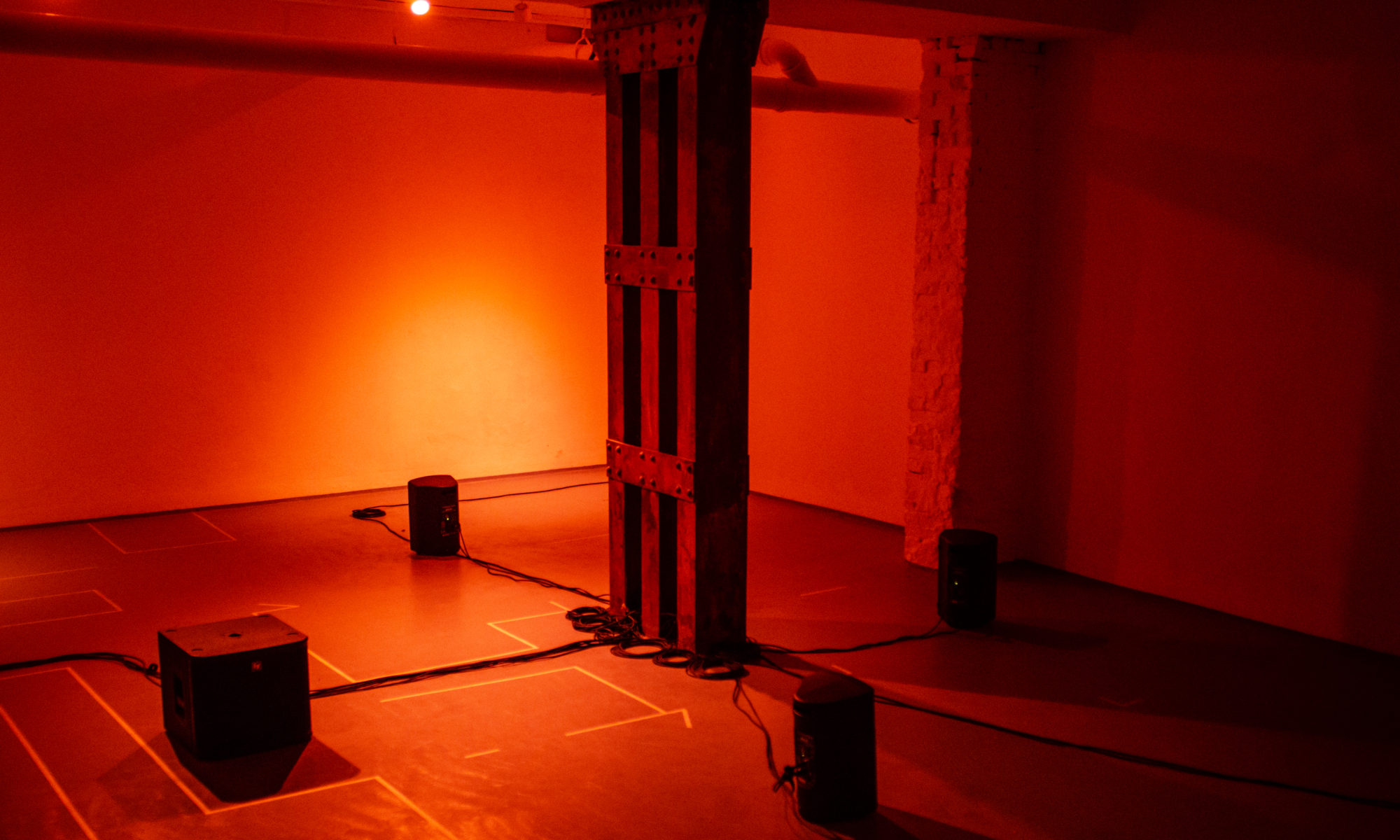 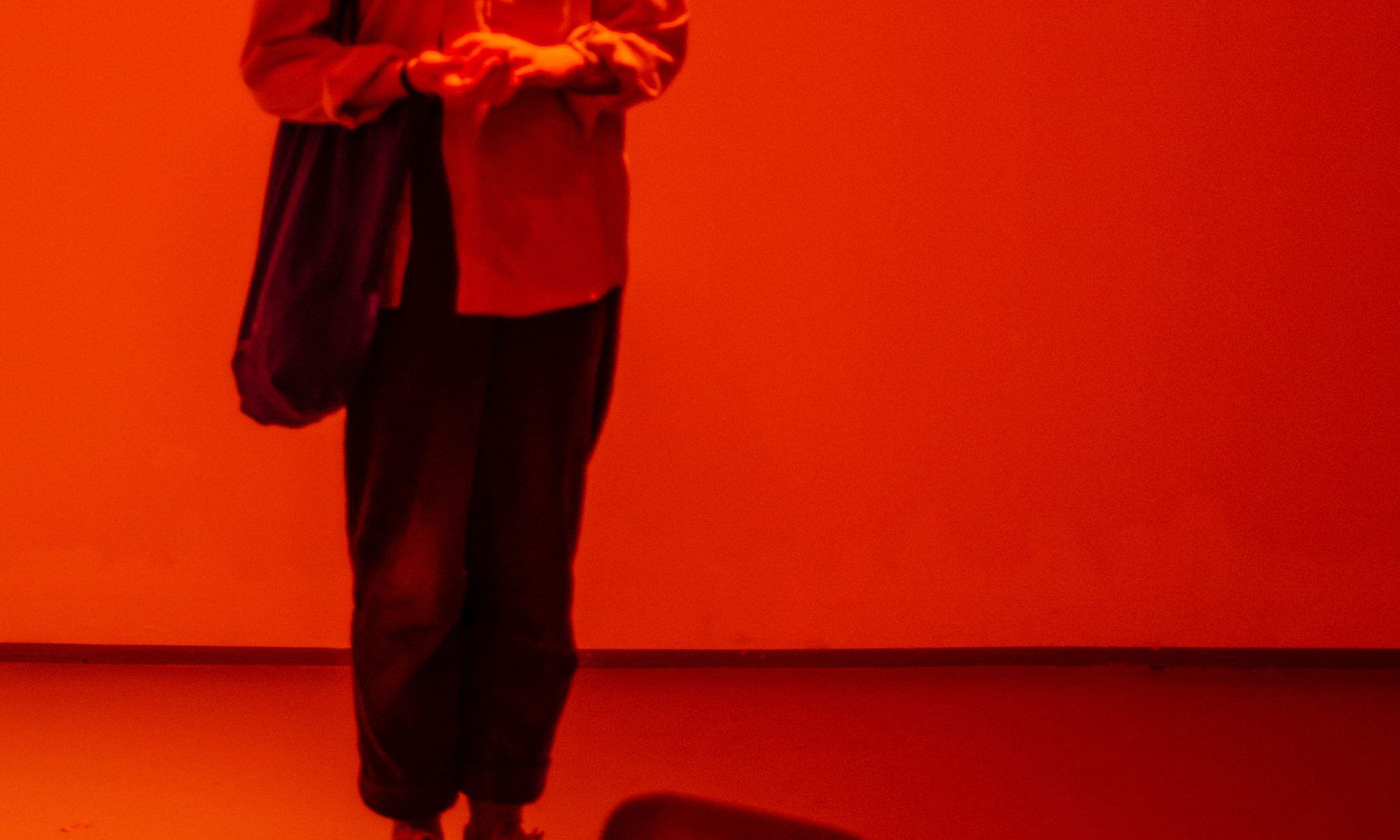 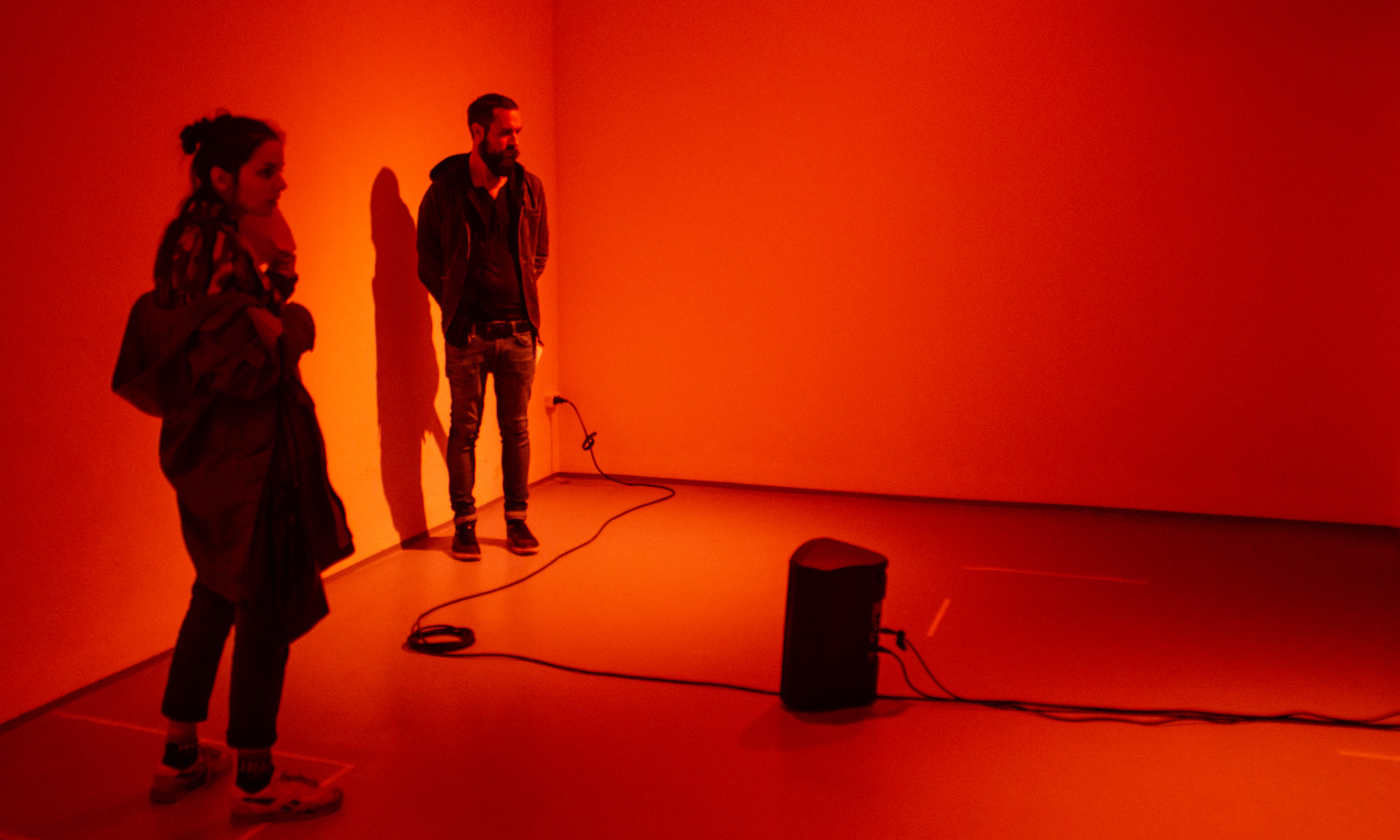 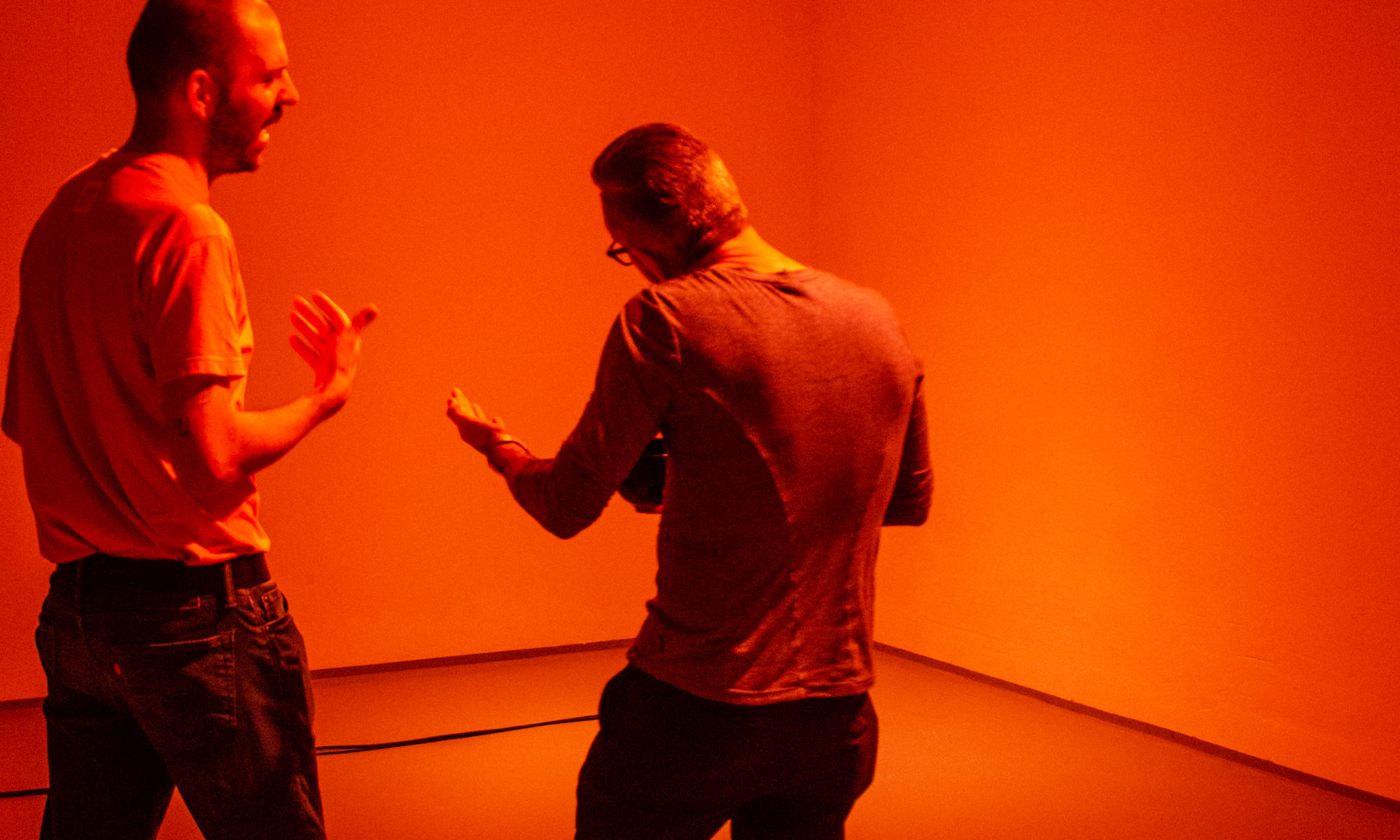 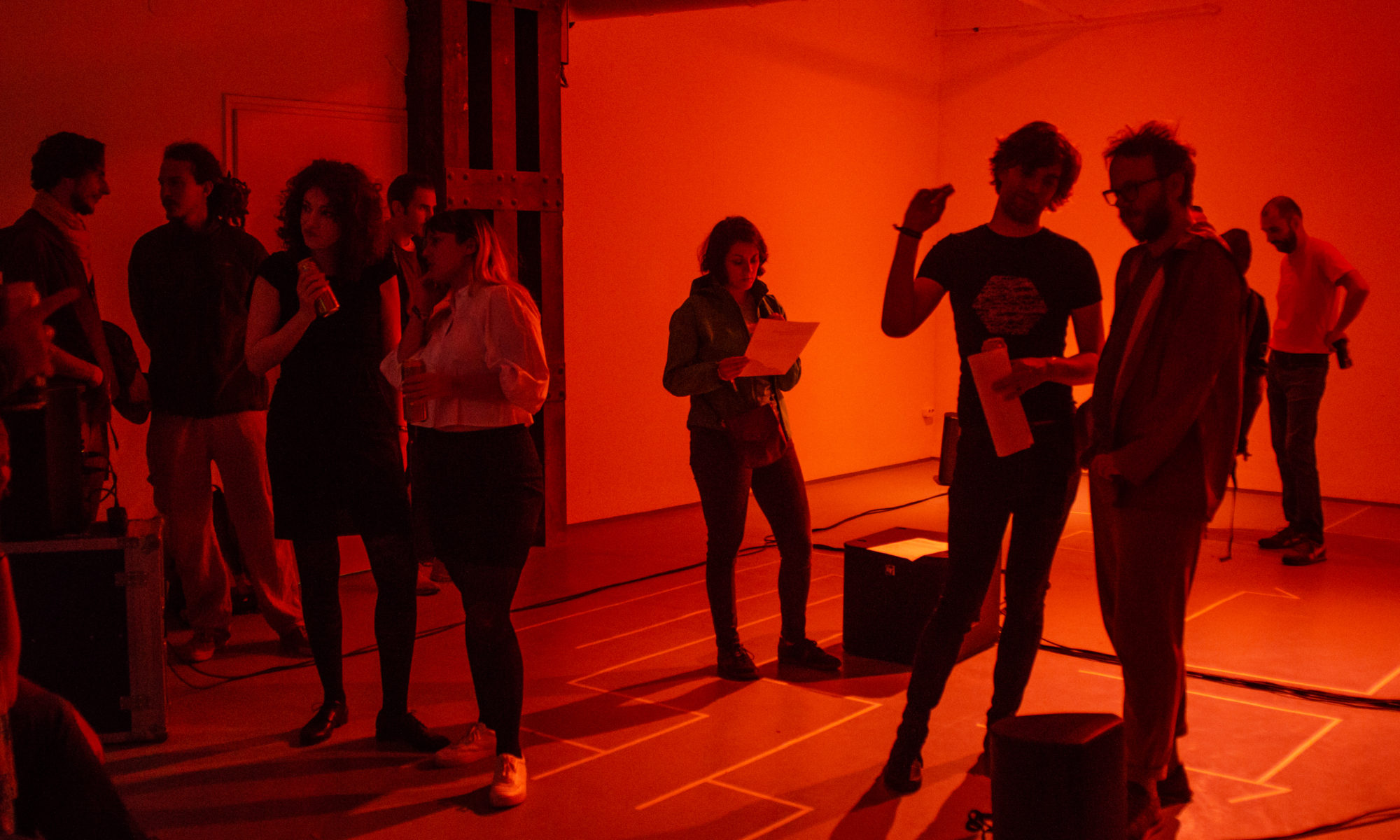 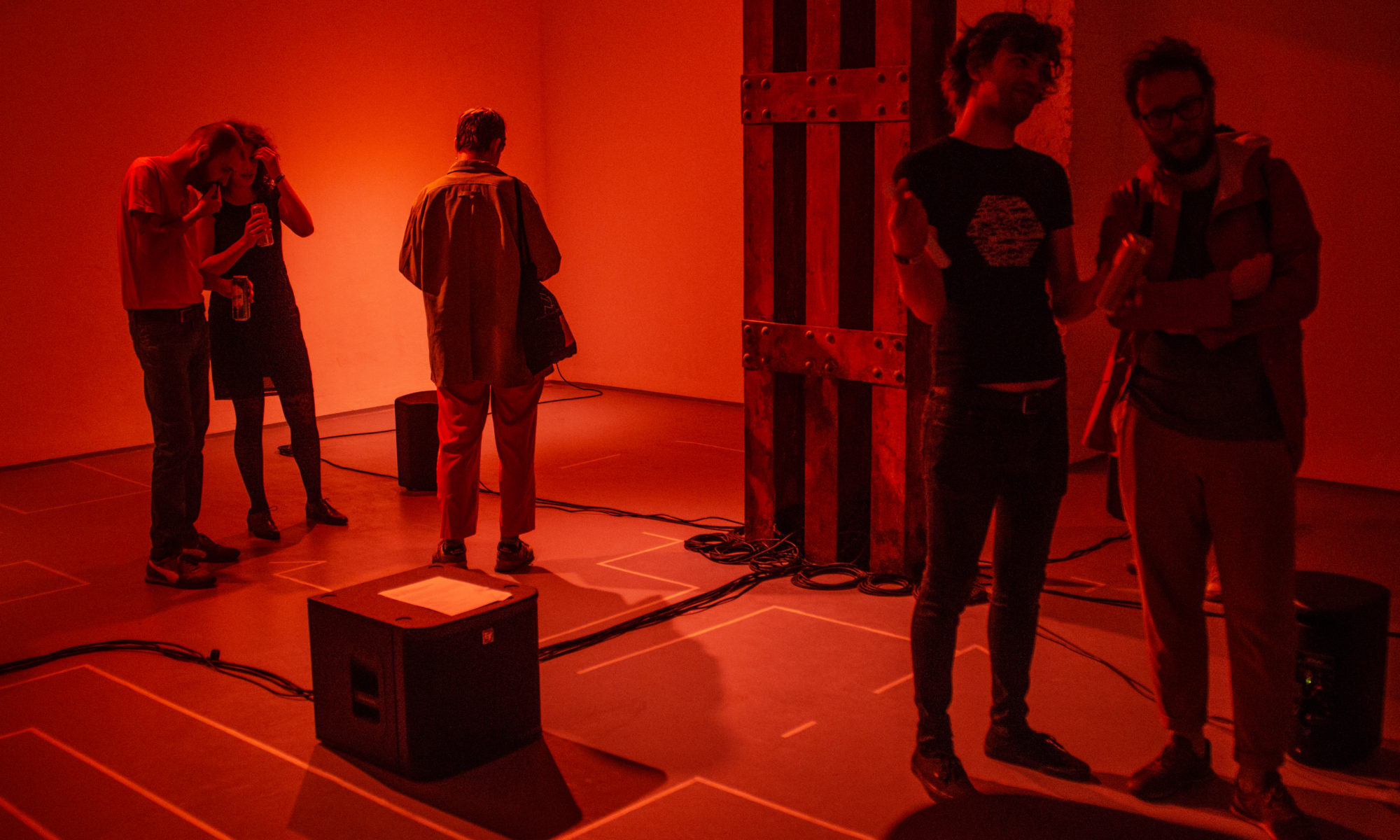 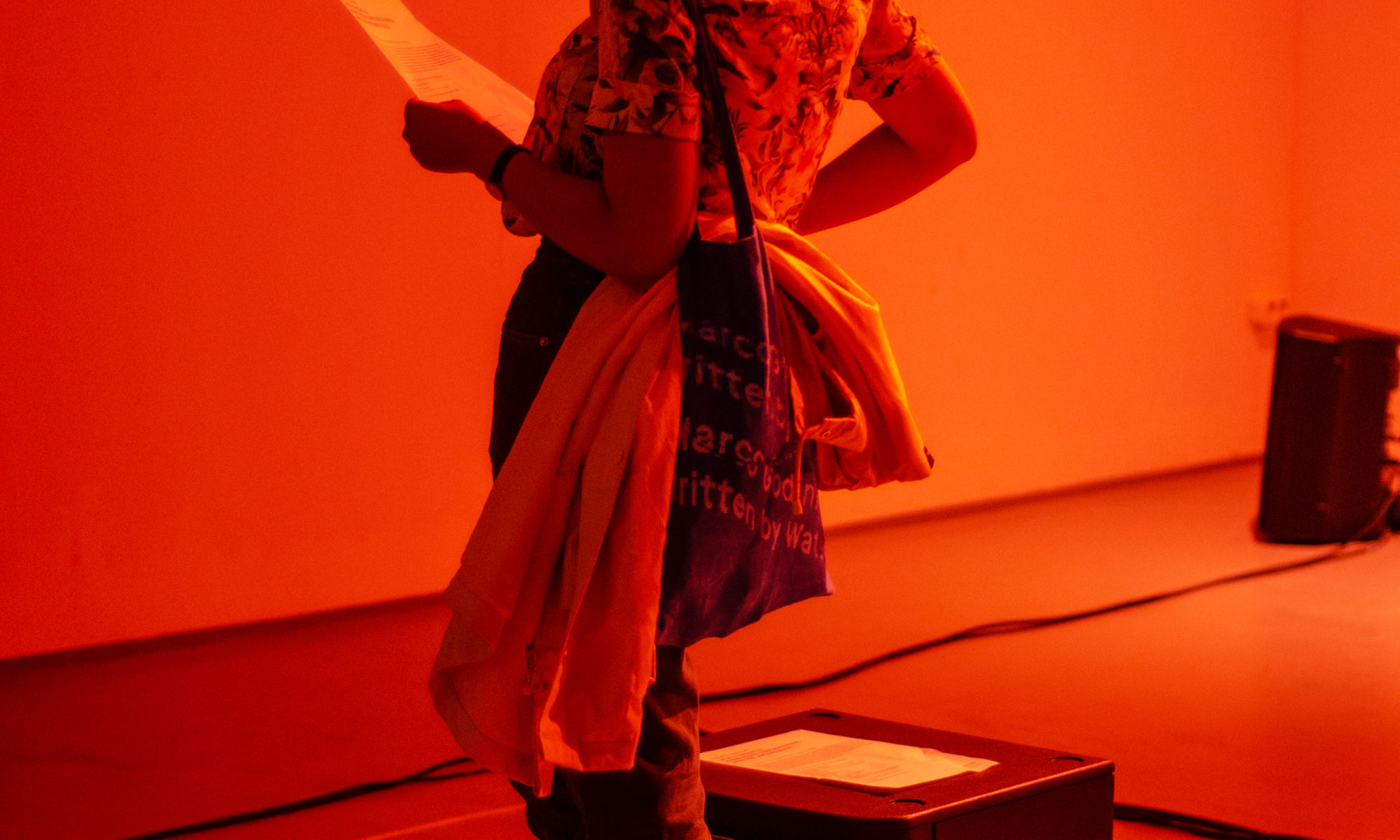 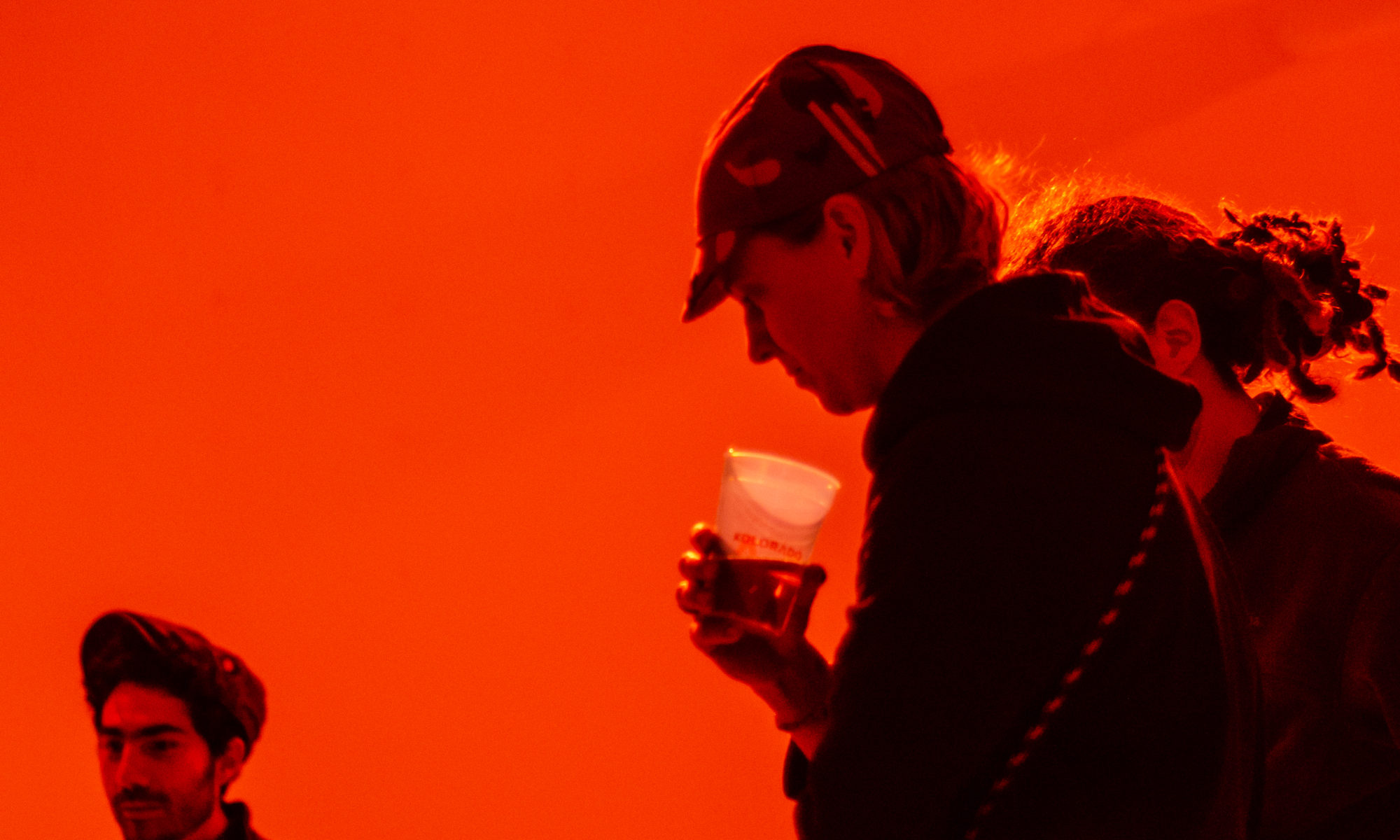 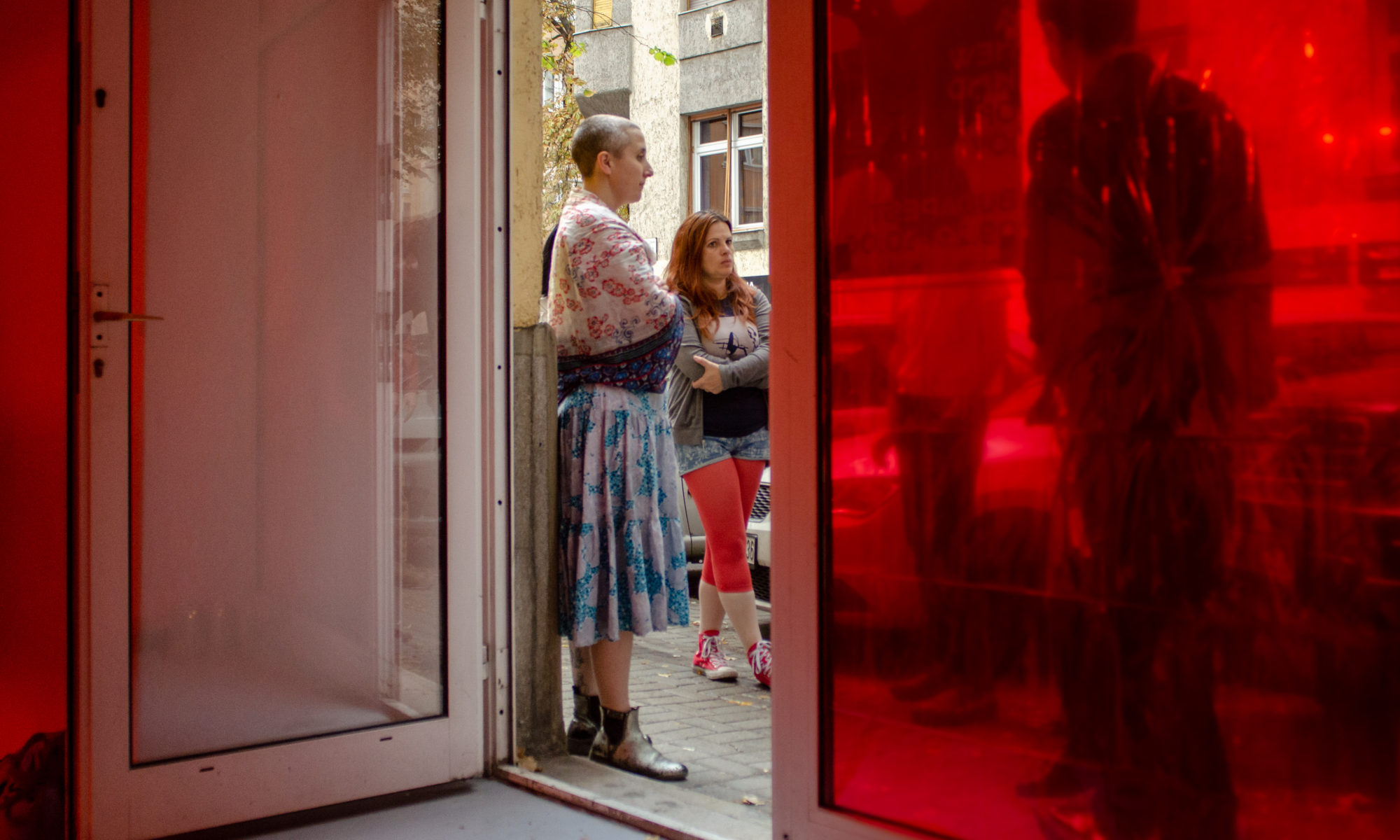 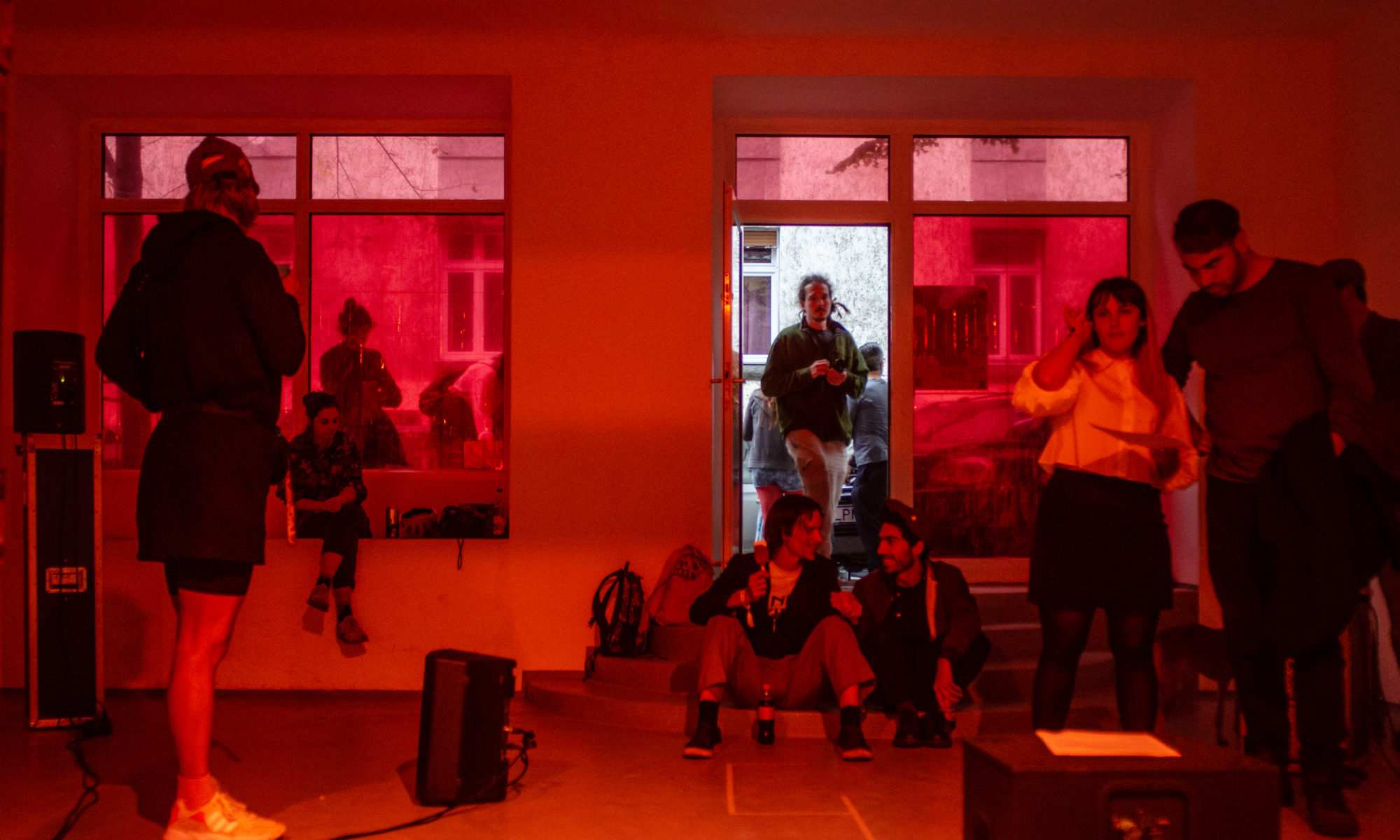 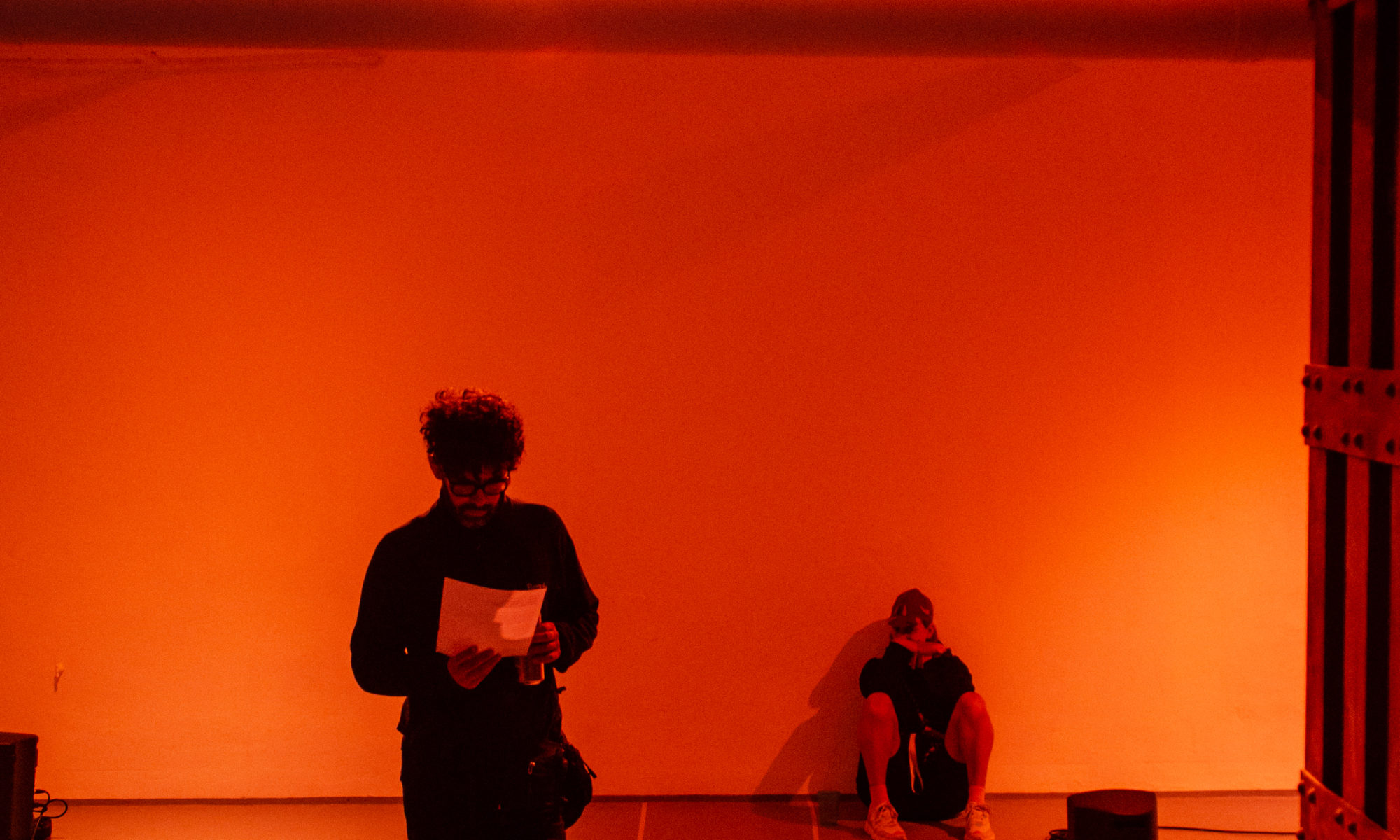 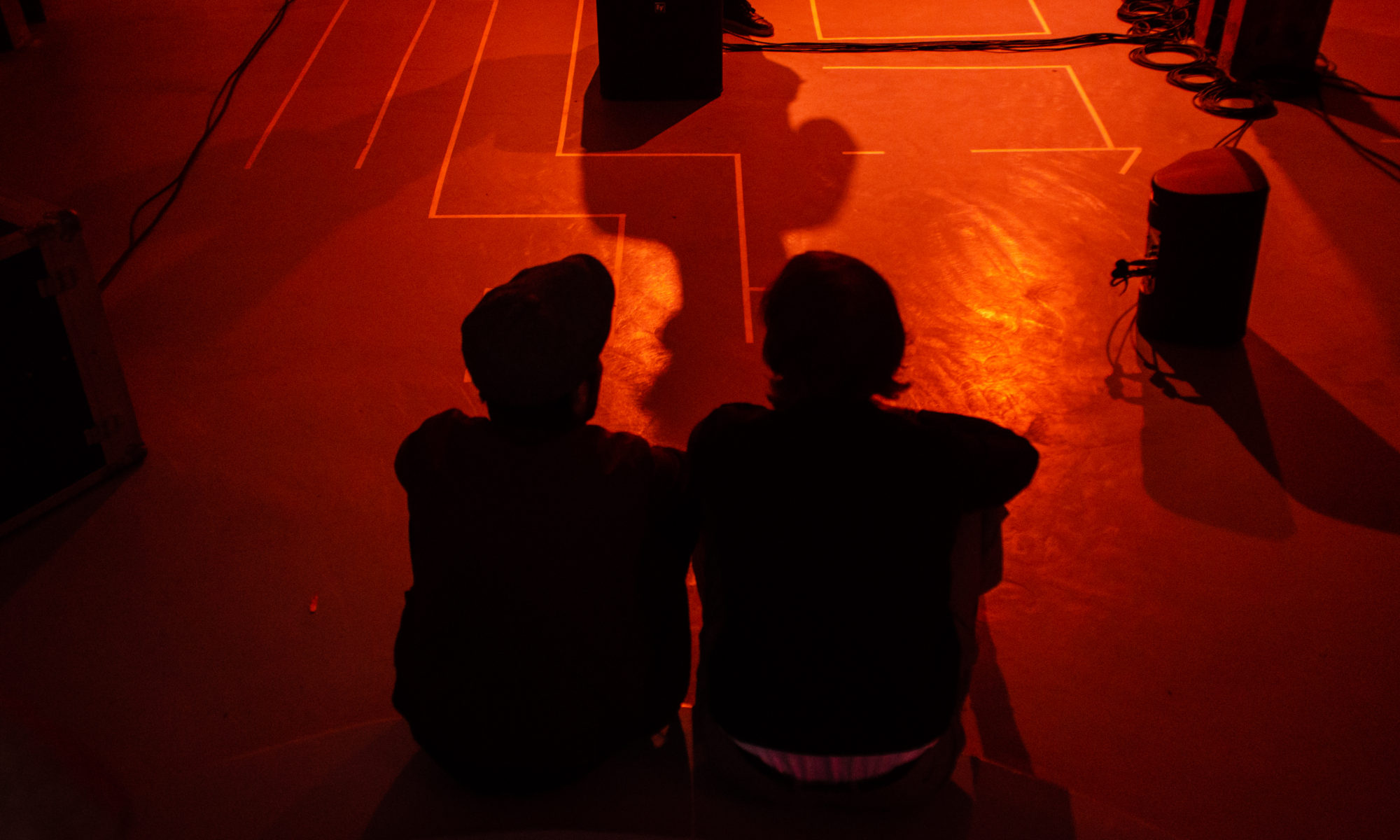 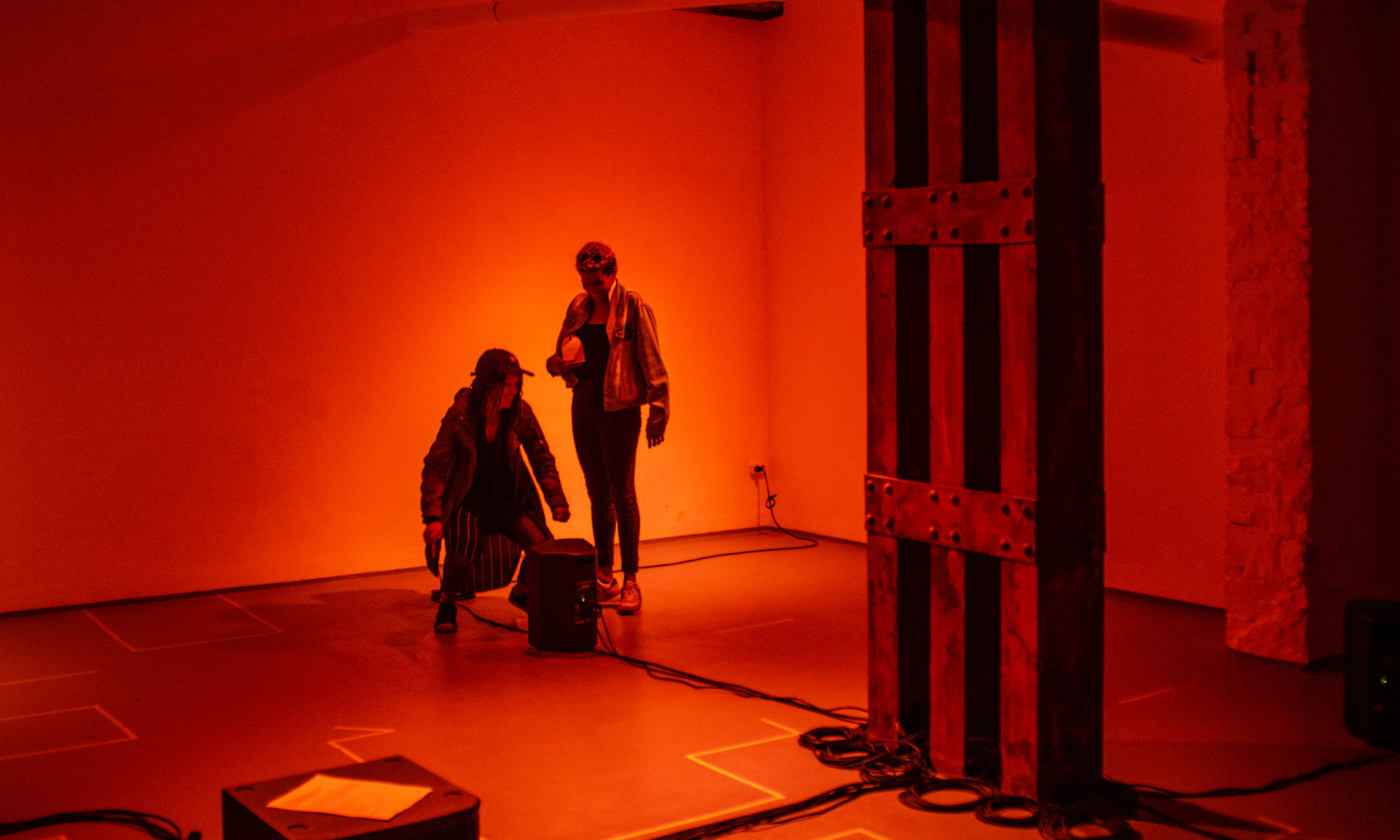 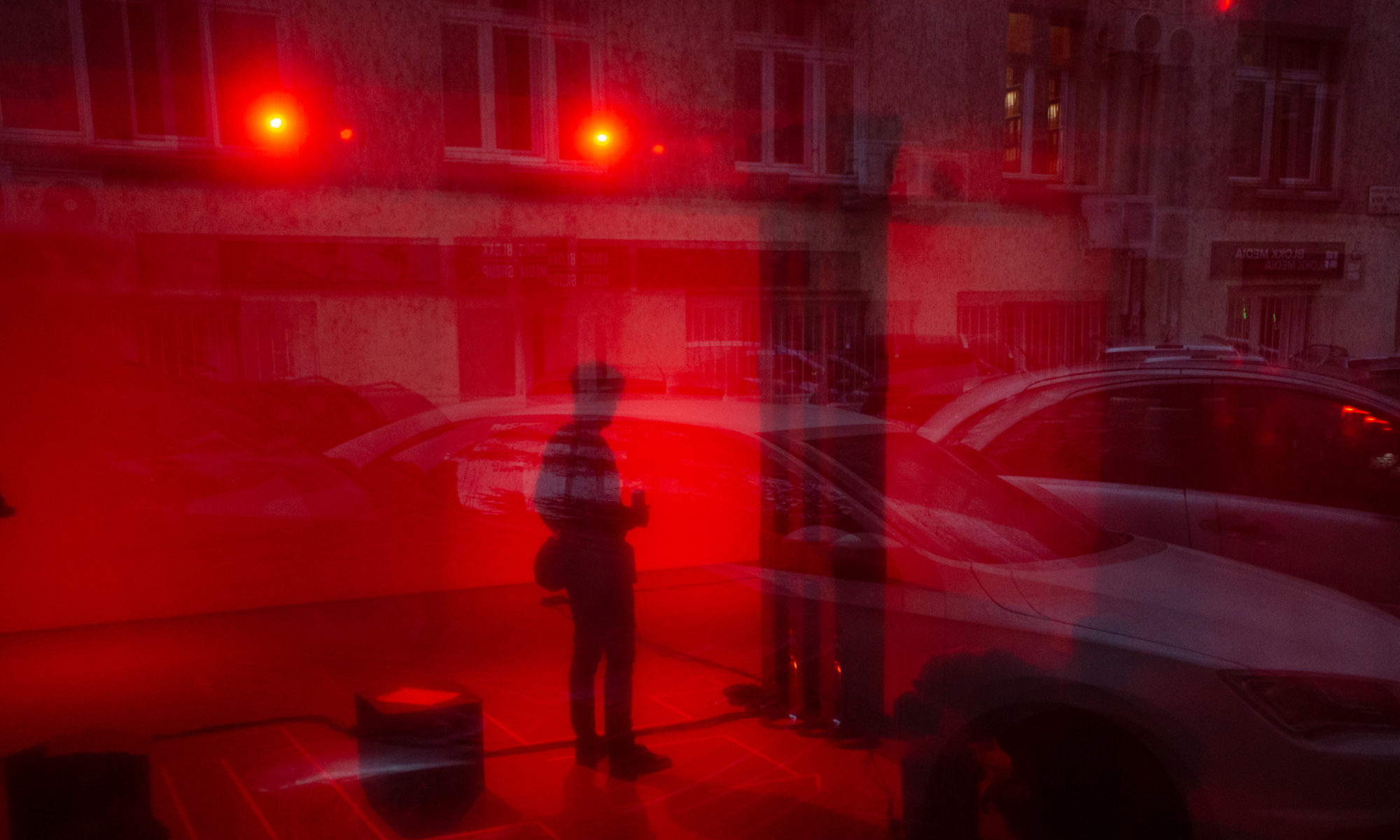 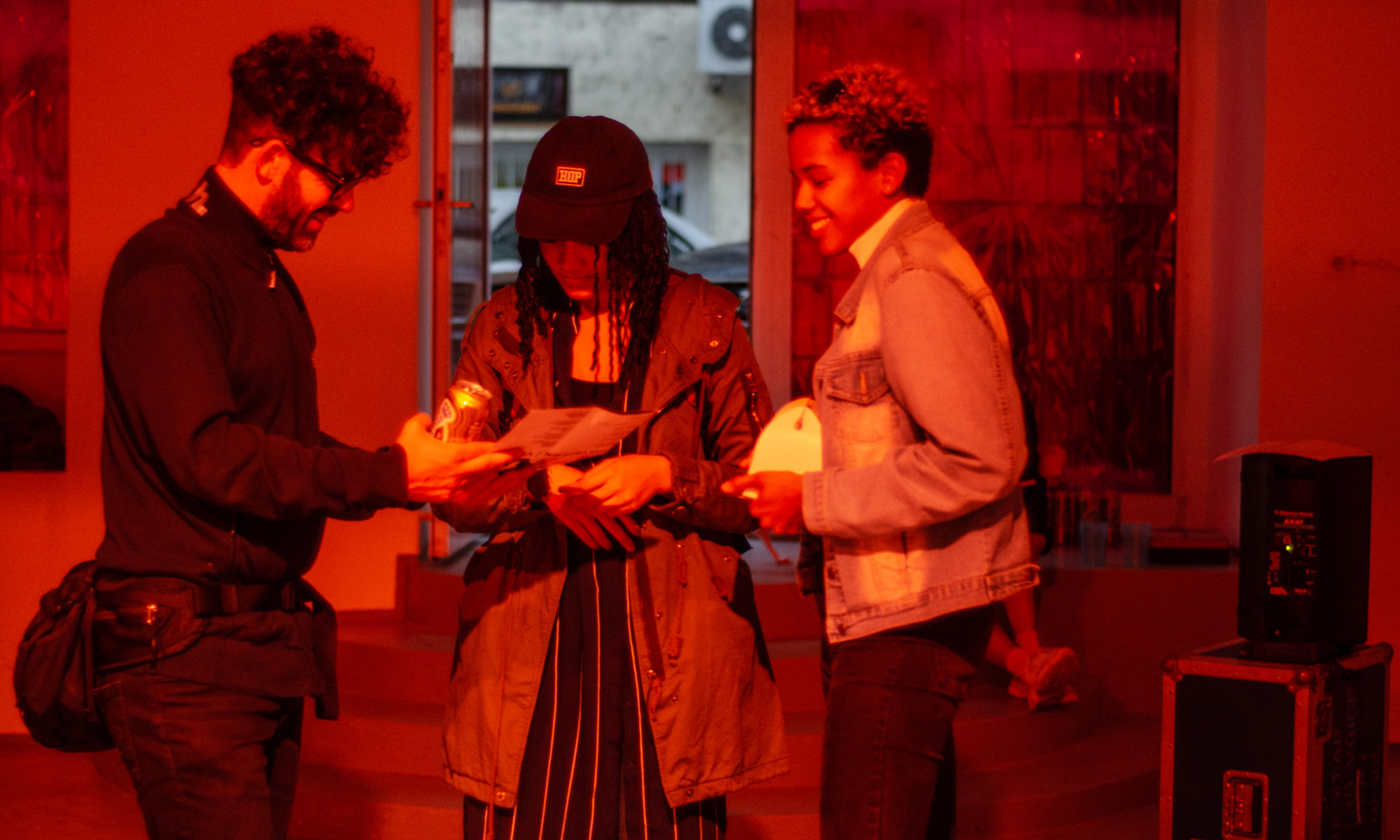 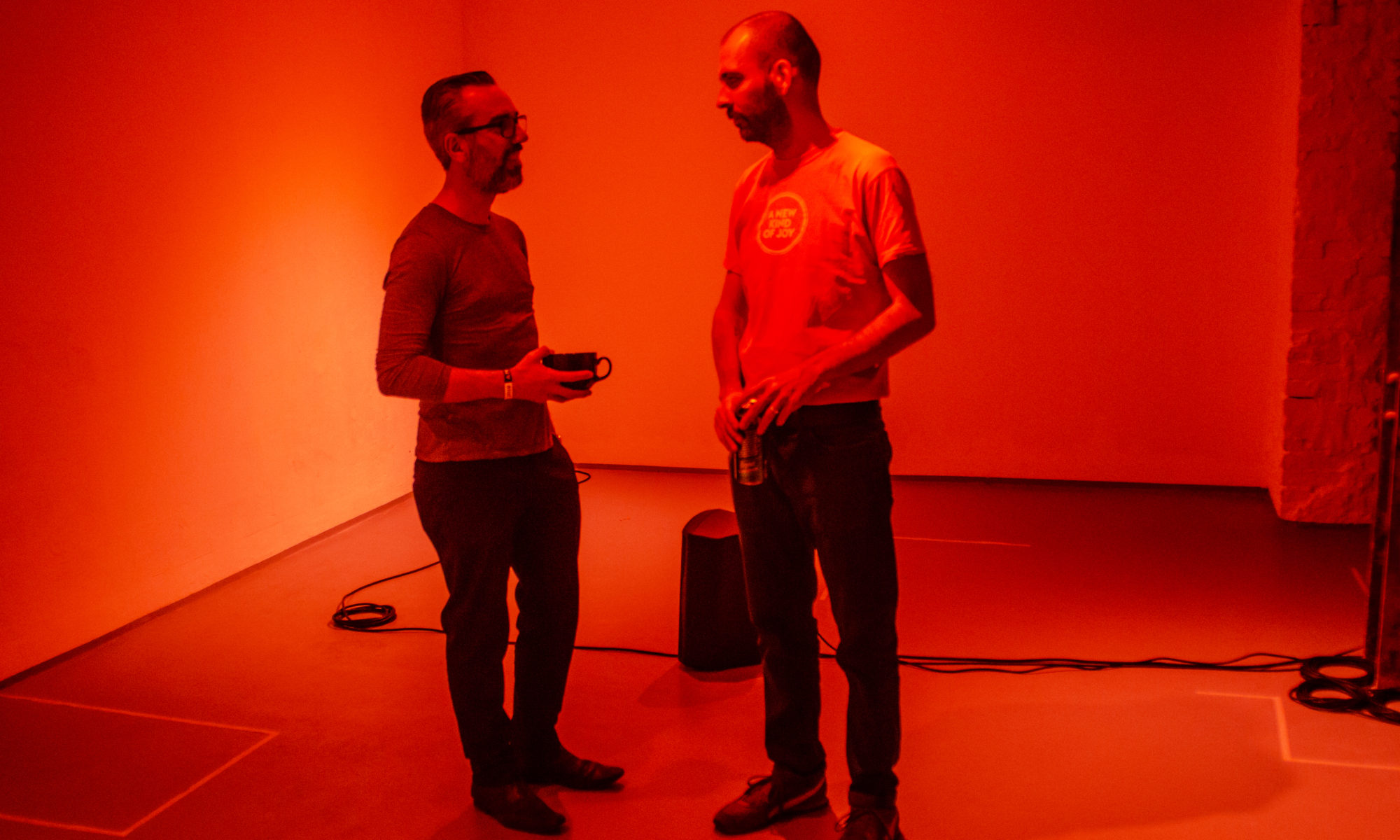 Upon a threshold
Where bodies corporate stand
Spectres’ vapours stood

Robert Curgenven presents a conceptual and concrete undertaking which encompasses the vicissitudes of an epochal concept, from its declaration-as-theory to its Becoming as a “post-“, where the concept proposed is now only a period that follows what once was. The architectural framing of post-Communist eastern-European realities, to create a threshold where the parentheses of two epochs book-end a present, is enacted through a recording process which draws the surrounding air and present manifestation of contemporary society into the buildings – the very monuments of those that stood and are standing, the dwellings and inhabitations of the corporatised bodies – of a period now past. Each location surveyed through this process becomes a layer, emergent from their layering in this exhibition piece is the schism arising in ‘post-Concept’ from ‘Concept’ – an audible movement – an inhabitable zone framing the context of a living, breathing, contemporary society.

In collaboration with SHAPE platform